It was up against iconic landmarks such as the Eiffel Tower and La Sagrada Familia, but one attraction in Belfast has beaten off the competition to take the crown as Europe’s leading tourist attraction!

The announcement was made at the prestigious World Travel Awards – also known as the ‘Tourism Oscars’ – in Sardinia, Italy and marks the first time in the 23 year history of the awards that a Northern Irish attraction has claimed the title.

The attraction features interactive galleries, replica cabins and exhibits telling the story of the ill-fated Titanic, and stands on the same spot where the ship was built and launched.

Chief Executive of the Titanic Belfast, Tim Husbands MBE, said of the award that “We know what we offer at Titanic Belfast is something our city and country can be proud of and are so please that this is has been recognized on an international level”.

With over 3 million visitors passing through its doors since it opened in 2012, on the 100th anniversary of the sinking of the Titanic, the attraction has had a successful run and looks set to become even busier – book your cheap flights to Belfast to check it out!

Other nominees in the running for Europe’s Leading Tourist Attraction were: 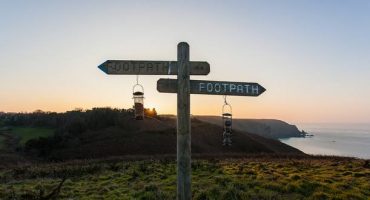 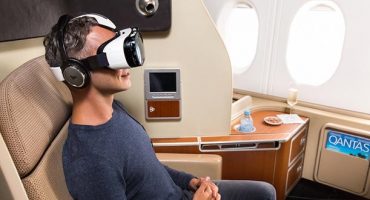 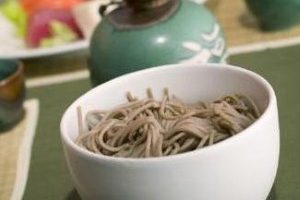 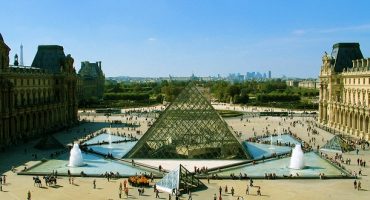