Grab the sun cream, pack your swimsuit and head to the beach – it looks like summer is sticking around for a little longer, as a heatwave alert has been issued for the UK!

According to the Met Office, England could see temperatures reaching the upper 20Cs right up until Friday, with the East of England, the South East, and the East Midlands expected to see the highest temperatures. London could get as hot as 31C on Tuesday – if this happens, it will be the first time the city sees temperatures above 30C since 2006!

In fact, it could be the hottest September day in over 50 years with the record being held by 1961, when Gatwick saw a peak temperature of 31.6C.

The NHS has issued a level two heat alert – check out their advice on how to handle a heatwave here. Tips include staying hydrated, avoiding the sun during the hottest part of the day and checking up on friends or relatives who may be less able to look after themselves.

With such high temperatures, it’s never been a better time to head to Britain’s coastline to enjoy the weather! 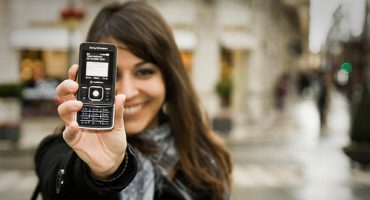 Roaming fees a thing of the past by 2017 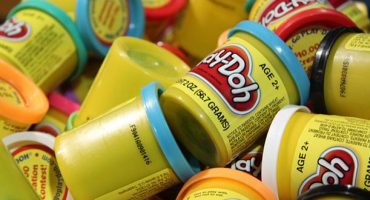 The weirdest things left behind at London City Airport 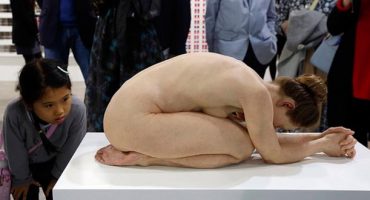