Eurostar have released pictures and a video of their newly refurbished trains.

The change is more drastic than anticipated, and it seems that Eurostar have taken passenger feedback on board (represented in the free Wi-Fi for all classes and extra power supplies.)

The refurbished e300 is now in service and will operate to both Brussels and Paris from London, it will be a rostered service which means boarding this train will be luck of the draw.

By the end of next year, travellers will be able to make the 306-mile trip to Paris through the Channel Tunnel in just two hours, thanks to a 200mph state-of-the-art train, reducing the travel time by 15 minutes.

Flight is still the quickest way to travel from London to Paris or Brussels, so when you’re planning your trip search flight tickets and Eurostar to find the cheapest route. 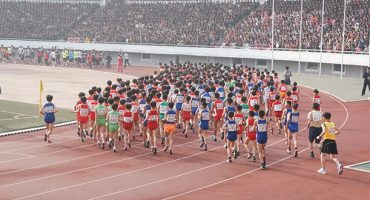 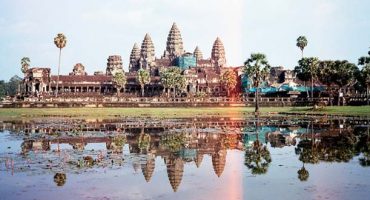 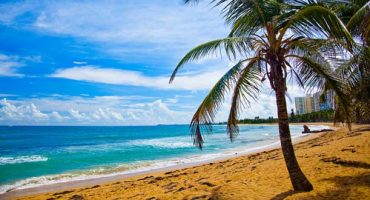 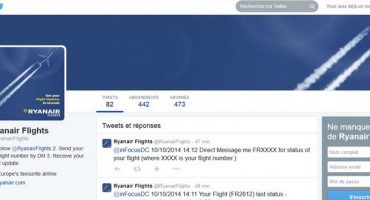