Yorkshire is getting all sorts of attention not just because it’s a stunning part of England but the beer is also pretty good… great even! A new beer guide to the region is seeing plenty planning trips to Yorkshire’s historic breweries and pubs. Fancy a pint?

Leigh Linley has been writing about beer and British food since 2007 but we don’t think he had any idea that his recent book, Great Yorkshire Beer would get the nation heading to Yorkshire to discover the pubs and breweries around Sheffield, Leeds and the town of York.

Green hills, jagged drystone walls, flat caps, Yorkshire puddings, and – of course – pint upon pint of tawny Yorkshire Ale. The Yorkshire pint is revered across the world, a mark of quality and a guarantee of satisfaction and craftsmanship. Except there’s much more to it than that much, much more.

Linley goes on the explain that today, Yorkshire brewers are pushing the boundaries and breaking with tradition to create a new line of beers and food, largely influenced from flavours from other countries. It’s “bringing a wave of fresh ideas to our beloved Yorkshire beer.”

Samuel Smith – The Old Brewery at Tadcaster was founded in 1758 and is the oldest brewery in Yorkshire. The place still used traditional methods including a resident cooper who repairs and makes all the oak casks. The brewery also still uses the original well to draw up water from 25 metres underground.

John Smith’s – Best No Nonsense ale in the country? John Smith’s is a serious contender. The young John started brewing in 1847 in order to keep the Tadcaster mill workers and factory hands happy and hydrated. The Bitter is always a favourite, the highest selling ale in the UK for twenty years and counting, but if you want to try something new, the Magnet is a good choice.

Timothy Taylor – Timothy Taylor’s first brewery was opened in 1858 on Cook Lane in Keighley. It was only after a year of brewing that he opened his first pub, called “The Volunteers Arms.” Today the brewing is done at Knowle Spring Brewery, also in Keighley, where Timothy Taylor beer has been brewed since 1863.

Theakstons – Following the historic beer trail to Masham, you’ll find Theakstons which was founded in 1827 at the Black Bull pub. Today the brewery is still owned by the family and produces cask ale and pasteurised bottled ales. If you try just one, make sure it’s Old Peculiar.

What are you favourite local brews from Yorkshire? We haven’t even touched on the smaller and more recent micro-breweries so if you have some favourites, share them so we can include them in a future post. Bottoms up! 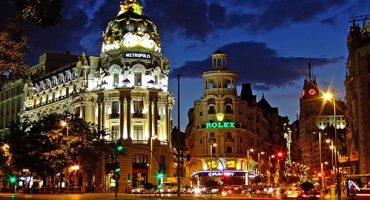 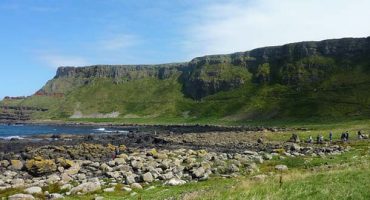 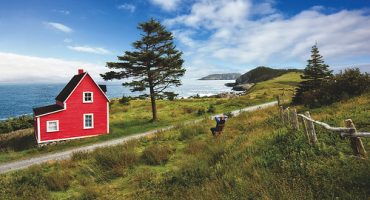 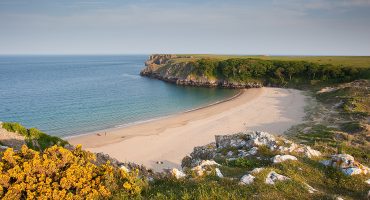