Group Replaces Friend With Stranger On Epic Holiday To Majorca

What do you do when you’ve booked and paid for a group holiday, but someone drops out? The obvious answer: find someone else with the same name to replace them…on Facebook!

That’s what one group from Bristol did when their friend, Joe McGrath, dropped out of a 30th birthday holiday to Majorca. Rather than letting his ticket go unused, the group decided to reach out to another Joe McGrath on Facebook to see if he might be interested in joining them instead. Faced with the prospect of a paid trip to Majorca, the new Joe McGrath said yes – and the rest, as they say, is history.

Jetting off on holiday with a group of 10 strangers might seem a little daunting but 26 year old Joe, from Manchester, ended up having a whale of a time. After meeting the group for the first time at the airport, they jetted off to Majorca and wound up becoming firm friends.

Writing about his adventure on Facebook, Joe confirmed that it was an epic holiday and apologised to his mum who thought he knew the group already. 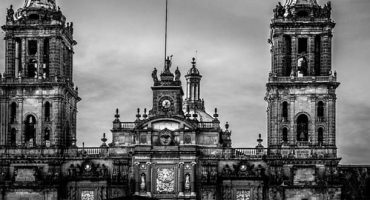 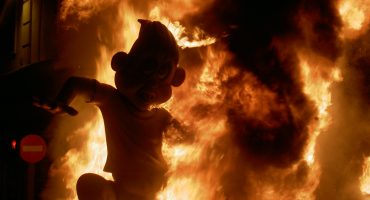 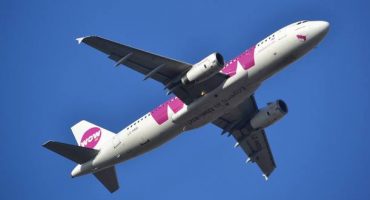 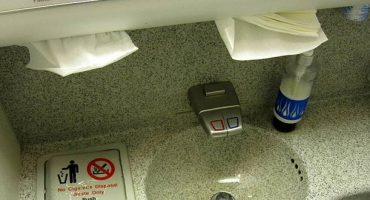 And the Dirtiest Part of a Plane is …