At first glance it looks as if a food fight hit a recent SQ308 flight from Singapore to London. In fact, this is what happens when a flight hits clear air turbulence during the breakfast service. Here’s one traveller’s documentation of the whole scene.

This is the result.

Once it was safe to remove seat belts, cabin crew quickly covered the floors with blankets to “absorb goo and protect against broken glass.” 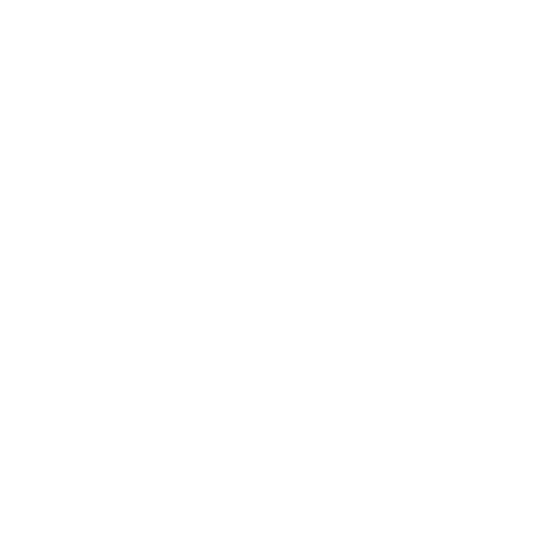 To make the story even sweeter, passengers were given a box of chocolates (big ones!) as they disembarked at London Heathrow Airport.