Is a Spanish holiday in your cards? Fly from Edinburgh this summer!

Brits are travelling this summer, that much is sure. After many chose last summer to enjoy a stay-cation, this summer is a different story. More Brits are travelling abroad than before, planning to enjoy their holidays in countries all over Europe and the world. If you don’t know where to go yet, these new routes might spark some inspiration. Fly from Edinburgh to Barcelona and Madrid with Vueling or Spanair!

Vueling will connect, for the first time, Scotland and Spain this new summer with their new route that started operating on June 24th, just in time for the summer holidays. The route will run three times a week on top of Vueling’s already existing flights to Bilbao, La Coruna and Seville from London Heathrow Airport.

UK travellers from Scotland no longer need to stopover in London or elsewhere in order to get to Spain. These new direct routes make flying to Barcelona and Madrid easier than ever before! If Barcelona isn’t your final destination, transfer easily onto another Vueling or Spanair flight thanks to El Prat’s new terminal. Vueling is stepping up their game, offering passengers 418 new Vueling-Vueling connections in Barcelona this summer.

As if you needed another reason to travel to Spain this summer? Now you have no excuses whether you’re flying from London or Edinburgh, Spain is one direct flight away. Where are you going to go? 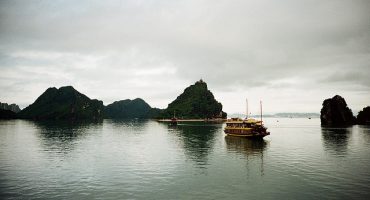 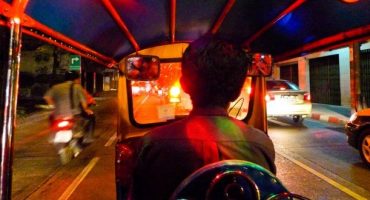 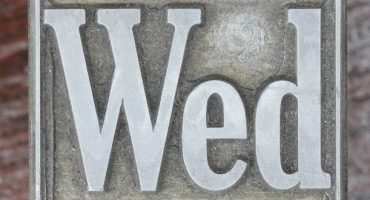 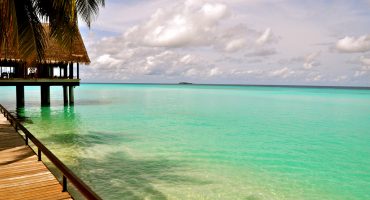 The Maldives: alcohol and spa-free?