Now that we’ve all seen the Queen floating down the Thames on her barge, let’s take a look at how the rest of the world celebrated the Diamond Jubilee, honouring the Queen’s 60-year reign on the British throne. It’s safe to say, no one skimped on bunting!

From flash mobs to parades, street parties, fancy dress and even tea parties on the tops of mountains. The whole world got into the Jubilee spirit this weekend. Let’s take a look at how some countries are celebrating the Diamond Jubilee festivities.

It’s safe to say that Canadians have a soft spot for the Royal Family. After Will & Kate made a royal trip through Canada last year, it only made the nation more Royal-crazy.

The Arab Emirates are home to quite a large British expat community so you can bet that there’ll even be a few union jacks being waved in Dubai. Street parties to fancy dress parties are planned at venues like the Grand Hyatt Summer Ten and the UK celebrations will be screened at Barasti Beach. Even Bloomingdales in Dubai Mall is featuring Queen-themed cupcakes this month for the occasion!

Believe it or not, the Brits are even celebrating up in the Arctic. The “Arctic Jubilee Expedition” which includes six Britons plan to raise a toast to their Queen at a tea party from the summit of Barbeau Peak (2616m), the highest on Canada’s northern Ellesmere Island in the Arctic Circle. The group has packed English tea and even a pack of scones to enjoy once they’ve reached the top. It’s safe to say that this is the most far-flug Jubilee party planned.

British New Yorkers got into the spirit this weekend with an event called the Great British Run which included around 600 runners through Central Park, organized by the British Consul-General. As you can imagine, many of the runners were clad in red, blue and white, some even sporting card face cut-outs of the members of the royal family.

Thanks for the day off Queen! How are you celebrating the Jubilee? 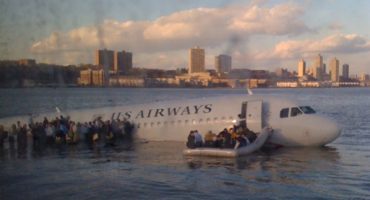 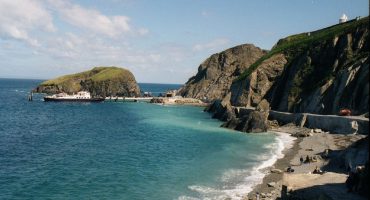 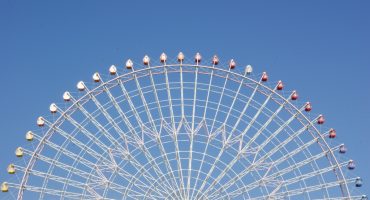 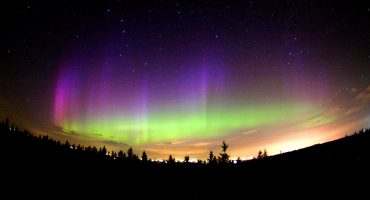 One response to “Jubilee moments around the world”