The reason why all roads leave to Athens is a no-brainer. You know as soon as you arrive in this lively city why it’s the centre of Greek culture, architecture, finances and industry. This city is incredible time after time. If you think you’ve seen it all after one trip, think again. Put on a local’s shoes this time and explore!

Once you look past the looming pollution, the crowded streets and screaming traffic, it’s really hard to not love Athens. With world-class sights and unbelievable food, this city has a lot going for it. One thing that is really remarkable here is that century-old structures have withstood the test of time and can still be found, although cramped, between modern cement apartment buildings and offices, creating a stark contrast between antiquity and modernity.

When you’re taking on this ancient city, give yourself enough time to see the famous sights and catch a glimpse into what the locals love about their city. There is plenty to discover, that’s without a doubt! From London you can grab cheap flights to Athens, arriving in less than 4 hours. British Airways and Aegean Airlines fly direct, as does low cost carrier easyJet.

There is nothing more Greek than a taverna and incidentally there is no better place to indulge in feta, olives and retsina than at a traditional tavern, complete with wicker chairs, red and white chequered tablecloths and wobbly tables! Greeks like to share when it comes to eating, ordering rather a couple big dishes to be shared among the whole group. Don’t be shy, dig in!

Have you ever been to Athens? Tell us about what you liked and loved! 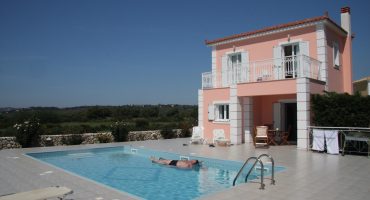 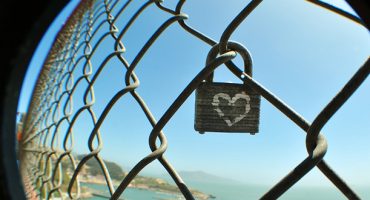 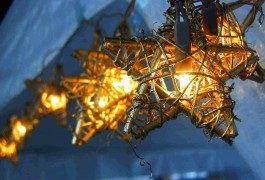 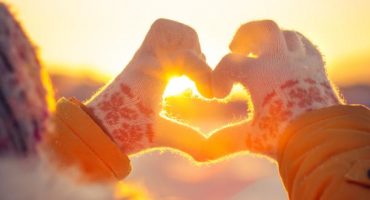 The Most Romantic European Destinations For A Valentine’s Getaway