Holidaymakers heading to Cyprus over the Easter holidays and even soon are advised to carry different types of currency to avoid running out of money while visiting the Mediterranean country. Travellers should also get in touch with their banks before departing.

The advice comes from the Foreign and Commonwealth Office as the Cypriot Government “implements measures to protect its banking sector.” The advice is as follows,

The Cypriot Government is implementing measures to protect its banking sector. You should check with your bank for further information. We advise those travelling to Cyprus to take different forms of payment with you to ensure you have access to adequate funds (such as pounds, euros, credit/debit cards).

This advice comes just after the Eurozone lenders agreed on a rescue package for Cyprus’ failing economy valued at around €10 billion. What do they get in return? A one-off levy paid by all bank customers. As you can imagine, this decision was met with long queues at cashpoints all over the country and protests.

Under the current terms, depositors with less than €100,000 in their savings account in Cyprus would pay a one-time tax of 6.75%. Those with more, would pay 9.9%. The government also put a hold on electronic money transfers in hopes of stopping residents from draining their savings accounts. There are fears that there will be a shortage of currently at ATMs around the country which is why the FCO advises bringing cash with you, just in case. The last thing you want while on holidays is to run out of money, or not be able to access your funds at home.

That being said, don’t get caught carrying all the cash for your trip with you at the same time. Petty theft does happen and travellers should be aware that it’s not a good idea to carry large bills on their person. Also, make sure your travel insurance plan covers theft before you go. 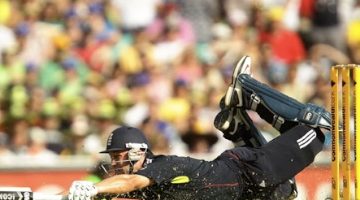 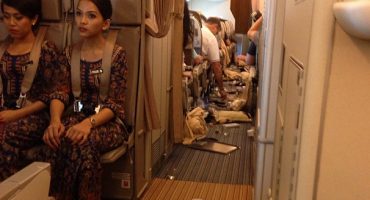 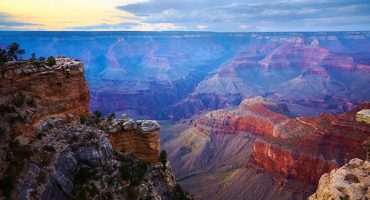 2 responses to “Money matters: travelling to Cyprus during bailout”