From Chicago to Los Angeles, we’re cruising down the iconic American freeway this week and pumping out the tunes inspired by this strip of concrete that divides the country from east to west. 4,000km of deserted landscapes, the smell of burnt rubber, the American road trip, a symbol of the American dream, of freedom.

When it comes to crossing the Midwest, there’s no better company than some good rock’n roll. Music is the best companion on road trips, especially through the deserts of New Mexico and Arizona. You’ll need some good tunes to get you to the Pacific Coast.

The mission: cross the United States from one coast to the other (almost), following the footsteps of the country’s colonists in exile during the Great Depression or the Dust Bowl, a terrible draught that struck the Midwest plains in the 1930s. Soil erosion caused the most violent sand storms anyone had ever seen. Many families too to the road and trekked across the country along Route 66, leaving hunger and poverty behind to find a new life.

Highway 66 is the main migrant road. 66 – the long concrete path across the country, waving gently up and down on the map, from the Mississippi to Bakersfield –over the red lands and the gray lands, twisting up into the mountains, crossing the Divide and down in to the bright and terrible desert, and across the desert to the mountains again, and into the rich California valleys. – John Steinbeck, “Grapes of Wrath”

Bobby Troup – Get your kicks on Route 66

This song truly captures the meaning of Route 66. It’s a classic, covered by music legends like Nat King Cole, Chuck Berry, the Rolling Stones and even Depeche Mode. Consider it a travelogue turned song as we head along the open road past St. Louis, Joplin, Missouri, San Bernadino, Amarillo and Winona.

Mars Bonfire – Born to be wild

Route 66 is a classic route for travellers on motorcycle. Long stretches of road… it’s a biker’s dream! This rock classic was composed in 1968 by Mars Bonfire during an era of protest against the American war in Vietnam. This song turned Route 66 into the Beatnik freeway, the way of the rebels… Shades on, wind in your hair. Let’s roll!

Never did a song capture the spirit of the vagabond like this one, on Bruce Springsteen’s third album which was released in 1975.

Back to reality: the real Route 66

Overtaken by new roads, Route 66 ceased to exist “officially” in 1985 although many are trying to preserve and promote tourism along the iconic route and original roads. Still, if you travel as close as possible to the original route, it’s like a trip through time along the “Historic Route 66” from the classic road-side motels, gas stations and fast food burger joints…

Let’s hit the road! Have you travelled along Route 66 before? 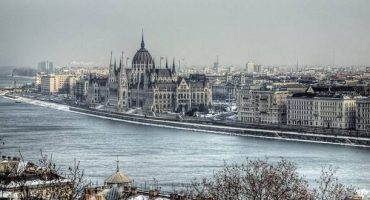 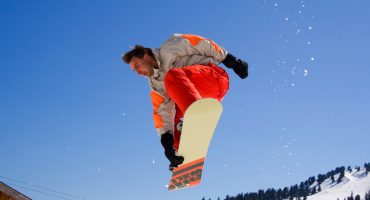 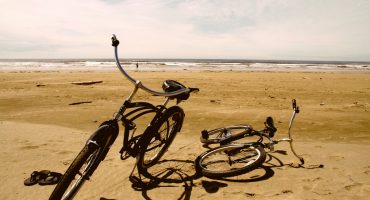 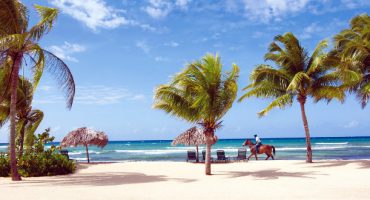 One response to “Music: cruising down Route 66”