Jet-setters staying in cheap hotels in Beijing are unlikely to find themselves stuck when it comes to what to do next, as the metropolis is jam-packed with exciting sights and sounds.

However, if they need a little bit of extra guidance, they could try visiting a brand new travel agency that has just been established in the city by a man from Cleveland, Ohio.

Peter Danford has owned such a consultancy in China for years but it has only just been officially made one of the country’s wholly foreign-operated businesses in the industry.

Known as Beijing Freedom Travel Agency, it is intended to provide assistance to anybody making their way through the country, as well as advice for those looking for their next big Chinese adventure.

Potentially, this could include taking cheap flights to Shanghai, a city that was recently praised by CNN Go for its variety of tranquil spots and peaceful retreats. 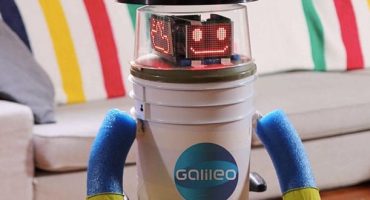 HitchBOT, the hitchhiking robot, loses its head in USA 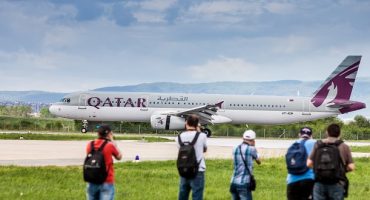 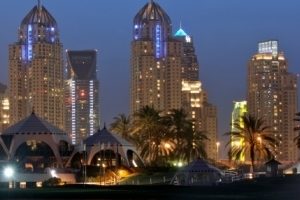