Runners from the West are invited for the second year in a row to participate in the Pyongyang Marathon, taking place in North Korea in 2015.

North Korea’s marathon doesn’t have the reputation or prestige of the London Marathon, the Boston Marathon or even the one in Athens but it would certainly be a significant run for any adventurous long-distance runner. Organisers have announced that the 2015 marathon will take place on April 12th and that amateur foreign runners will be permitted to run the three courses.

Only around 500 Western runners will be permitted from abroad to take part in the 26 mile marathon, the half-marathon or the 10km fun run in the country’s capital, Pyongyang. While North Korea is becoming more and more open for foreign tourism, it is still a very difficult place to reach.

The race kicks off inside the 50,000-seat Kim II-sung Stadium and from there leads out into the streets. Highlights on the route include running beneath the 197-foot Arch of Triumph before crossing the Taedong River and passing in front of the Central Youth Hall. The best way to take part if you want to avoid the heaps of paperwork, is to join a tour which will also combine some sightseeing and make sure you have a place on the starting line for the race.

Who’s up for a trip to North Korea? 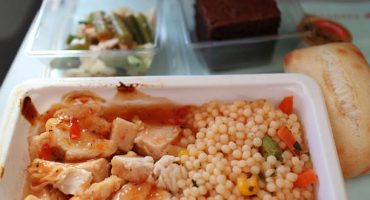 The healthiest airline meals… and the most unhealthy 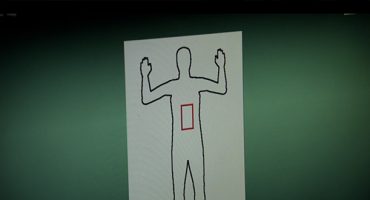 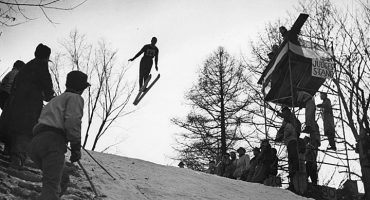 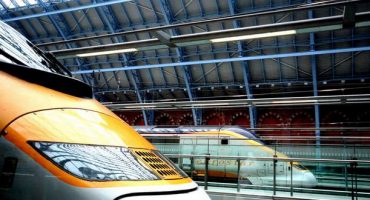