There’s nothing better than relaxing on holiday, so travellers might be happy to hear that one cheap hotel in Dubai is renovating its spa.

Park Hyatt Dubai has announced that Amara – its luxury wellbeing boutique – will be getting a makeover this October, designed to coincide with its five-year anniversary.

The spa has served some 30,586 guests in this interim, using 1,500 litres of the finest European massage oils and given out 28,558 such treatments.

“We must ensure the physical elements of the Amara spa experience align with our treatments and service level … we have taken this opportunity to invest in and upgrade the spa’s public areas and eight treatment rooms,” manager Simone Elena Lange explained.

However, the refurbishment will be carried out in stages so guests’ use of the facility is not affected.

The news comes just after it was announced that a new chef executive has been appointed for the cheap hotel in Dubai. 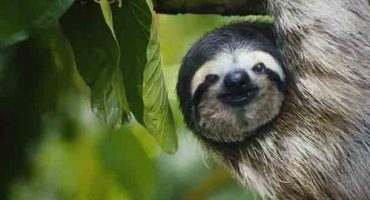 This singing sloth wants to ‘Save The Americans’ 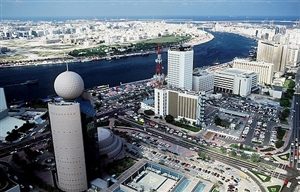 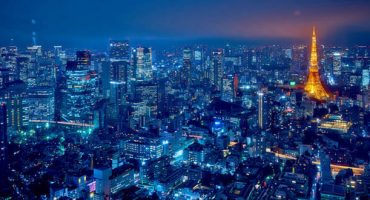 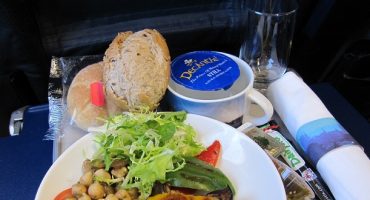