Japan has a thing for animals. Tokyo is, after all, home to the popular Cat Cafes, a trend that’s even starting to pop up here in London. Has the country’s obsession moved on to bunnies now? Introducing Bunny Island…

Bunny Island. You read it right. This magical destination is located off the coast of Japan and is in fact an entire island where tourists and visitors can interact with wild yet tame rabbits. There are so many of them that the Japanese decided to just call the island “Bunny Island,” Okunoshima in Japanese.

This place wasn’t also known for its cute and fuzzy creatures though. During World War II, the island was used to produce chemical weapons to be used against the Chinese. In total over six kilotons of mustard and tear gas were produced here.

As the war ended, the project was torn down and covered up. Today the island is known for its pristine clear waters that are perfect for swimming, a resort hotel, golf course and its bunnies!

So just how many rabbits are there? An estimated 300 but as you can expect, this number is rapidly growing. Okunoshima is located between Hiroshima and Shikoku and is reachable via ferry.

Could they get any cuter? 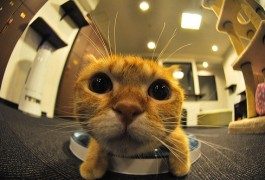 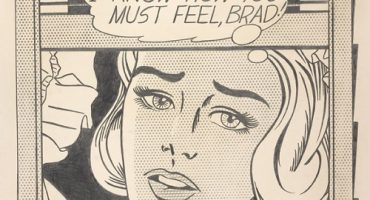 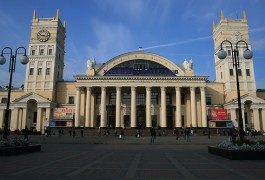 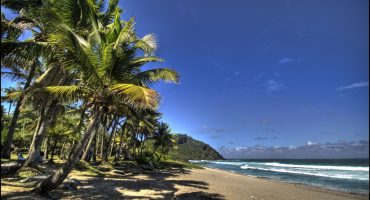