Save £10 on your next easyJet flight!

To celebrate the first week of the World Cup, one of Britain’s most popular low cost airlines is giving travellers a break, a £10 break. Until June 16th, save £10 on your flights to Italy and Portugal.

Book any easyJet flight departing from the UK and heading to Italy or Portugal between June 15-16th 2010 and receive £10 off per person on a round trip flight. If you’re only travelling one-way, don’t worry you can still reap the World Cup rewards by saving £5 per person on each one-way flight.

Enter the promo code SOCCERIT when prompted and the discount will be applied to your total. The offer is valid for travel from June 25th until September 30th 2010 but only on flights that are booked before midnight on June 16th.

easyJet thinks the World Cup is something to celebrate, so why not celebrate the first games of the Cup by picking up these cheap flights to Italy and Portugal? This isn’t the last of the soccer specials, easyJet plans to continue giving out discounted airfares to countries that are participating in this year’s tournament. If the World Cup or even football isn’t your thing, you can still take advantage of saving a few quid when buying your next flight. 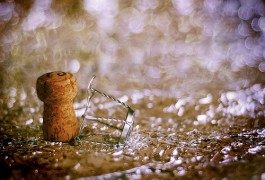 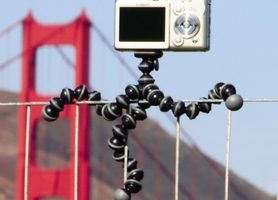 Gifts for under every traveller’s tree this Christmas 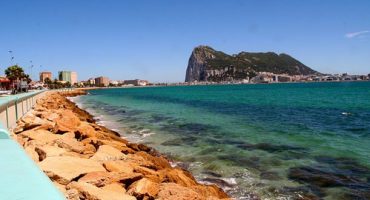 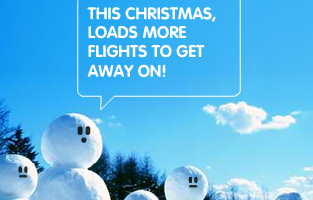