Increasingly travellers are looking for new and cool places to visit. When city jaunts are over-done and the usual sun spots are just not exciting anymore where else do you go? Introducing the latest fad in holiday travel… ‘shape-cations,’ where travellers choose their destination based on the location’s shape.

The latest hotspot thanks to this phenomenon is an archipelago just off the coast of Russia. What is so unique about this group of islands? It has a remarkable resemblance to former Soviet leader Mikhail Gorbachev’s distinguishing birthmark on his forehead. Russian tour operators are astounded by the rise in trips to Durak Aprel, an obscure and mostly unknown archipelago off the north-eastern Siberian coast.

Durak Aprel archipelago isn’t the only “shape-cation” destination though, since the discovery of Croatia’s heart-shaped island called Galesnjak, it has been the holiday destination of many star-crossed lovers. With no amenities though, it’s shape is the only thing going for it. Not even cheap flights to Dubrovnik are going to get you there. Couples have to arrange their own boat transportation to the island as well as bring their own food, supplies and even water for the duration of their stay. It’s wild and it’s roughing it but most couples don’t seem to mind.

If not for the shape, how do you choose your holiday destination?

Climate, activity level, sights of interest, budget and time all factor into choosing a holiday destination. With so many choices from cosmopolitan city jaunts to rugged escapes on the top of mountains… how is one supposed to choose? Choosing a place that is accessible, safe (stable political scene, etc.) and budget-friendly isn’t as hard as it may seem. Some travellers though, like to spice things up and what could be more impressive than saying, “Once I spent a week on an island that was shaped like Gorby’s birthmark!”

Would you ever travel to a place just because of its shape?

Where will the next shape-cation destination be? What is the real attraction to these destinations? 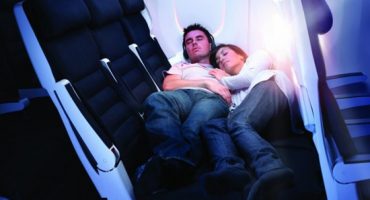 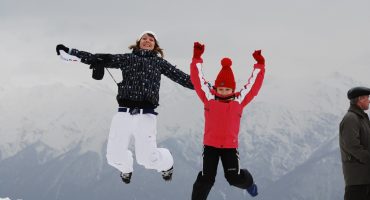 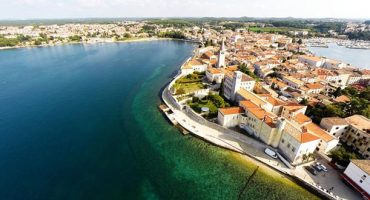 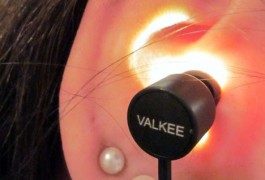 3 responses to “‘Shape-cations’… the newest fad?”