This year’s buzz word in the travel industry seems to be ‘green.’ People all over the world are trying to find ways to cut back, cut down and live more sustainable and ‘greener’ lives, this includes travel. How can travellers travel green though? We’ve come up with a few ideas.

Today there are many options for travellers who want to limit their environmental footprint when travelling, especially great distances when the only option is either on a freighter boat across the ocean or a long-haul flight. Choosing an airline is important, especially since some airlines are taking extra initiatives to off-set their impact and reduce waste in-flight.

A recent study showed that close to 75% of the waste generated by airline could be recycled but that hardly 20% of it actually is. If you think about it, airlines consume a lot of plastic and glass each and every flight: each passenger has a plastic meal tray filled with plastic dishes, each taking a small bottle of wine or other beverage. By the end you’ve got tonnes of potential recyclable materials that are being disposed of properly. In the USA Delta Airlines, Virgin Atlantic and Virgin America are some of the biggest recyclers.

Continental Airlines for example spent 16 billion US dollars this past year on cutting its fuel emissions and developing greener terminals, shrinking their carbon footprint significantly. Choose an airline with a younger fleet because often it’s the older aeroplanes that have the lowest fuel efficiency.

Today most airlines are beginning to offer the opportunity to off-set your carbon credits at the same time that you book your flight by either supporting an environmental rejuvenation project or helping the airline renew their aircraft to be more fuel efficient. When you search for flights on liligo.com you will always see your Co2 emissions displayed with your flight search results. This way you can compare and decide between routes and airlines given the carbon footprint produced for that flight. From what we’ve seen, low cost airlines have a smaller carbon footprint than larger commercial airlines. Low cost airlines also prefer to land/depart from smaller regional airports which result in lower landing fees and consequently lower fares for passengers (for example: Girona instead of Barcelona or Bremen instead of Hamburg).

liligo.com gives the power back to the travellers. You can choose your flight according to price, airport preferences, services on-board, you name it. We’ve also included information on carbon credits to help you, as a traveller, choose the best flight, giving you as much information as possible to help you decide. If reducing your environmental impact is important to you when you travel, this tool is for you. You also have the option to choose how you’d like to off-set your carbon credits right on liligo.com from a number of different programs and initiatives. Check it out for yourself by searching for a low cost flight on liligo.com.

If you’d like to read more about how liligo.com calculates carbon credits you can read about it on our Flight Carbon Footprint page. 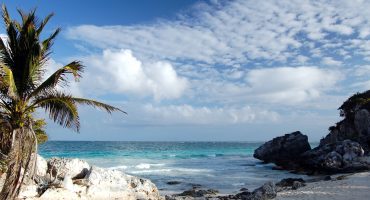 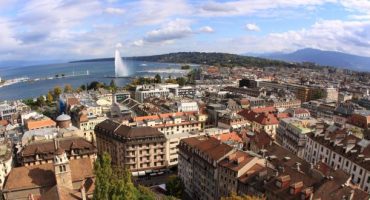 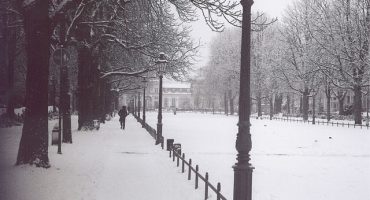 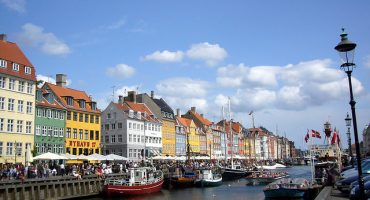 How to: experience Copenhagen for FREE