Not to scare you, but hotels are lucrative places. From hidden fees, to unsafe windows, bacteria-breeding cesspools… holiday makers should keep their eyes open for these potential risks and avoid racking up the bill fees that you’ll need to pay on the way out.


Avoid leaning on the windows

Why? Well you might be surprised (and you might not) to know that more hotel deaths are happening than ever before. Would you believe that hotel guests have died and been critically injured falling out of poorly installed hotel windows? Two women fell from the 10th floor of the W Atlanta-Midtown Hotel in May, 2011. One died, the other critically injured. The W Hotel in Austen has had to answer some questions after panes of glass suddenly came loose and fell on their own, crashing to the ground. Closer to home, a man died after falling from his 3rd-floor hotel window in Donegal Town.

Lesson learned, never lean against your hotel window. Ever.

This rings especially true with females travelling solo, but should be followed by all hotel guests. If the attendant checking you into your room announces the number aloud upon giving you your key, ask for a different room. Anyone standing in and around the front desk at the lobby will know where you’re going to spend the night. For your safety and privacy, your room number is best kept under wraps.

Avoid messing around with the mini-bar

This rule of thumb will definitely help to avoid racking up some unwanted hotel fees. If you’re like any budget traveller, you’ll avoid the mini-bar at all costs. Even if you’re curious to see what kind of goodies are hiding in there, the smallest nudge or picking an item up and placing it back can set off the sensor, automatically adding a mini-bar purchase to your bill. Even if you move items around to fit your own things into the fridge can spark a fee. On the other hand, if you ask your hotel to remove the mini-bar items before you arrive, you’ll likely be charged some sort of “restocking” fee so best to avoid the little fridge altogether.

There’s a reason why hotel review sites exist, so that travellers can give other travellers the heads up before they book a hotel, whether it’s an honest recommendation or a “beware! Do not enter” warning. Check the reviews before you put down your reservation fee. Chances are that the super low price of the room won’t make up for the nightmare that waits… bedbugs anyone? Often there’s a reason the rooms are so cheap, it means the hotel is saving costs elsewhere, likely in their room cleaning services.

Have you ever found a nasty surprise in your hotel room? On the flip side, here are 10 hotels with views worth paying for. 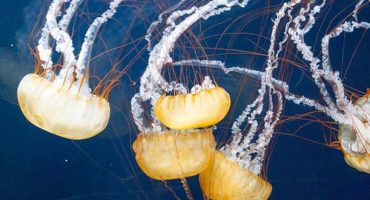 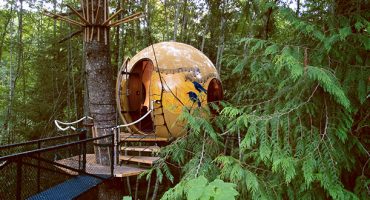 Sweet dreams in a tree hotel 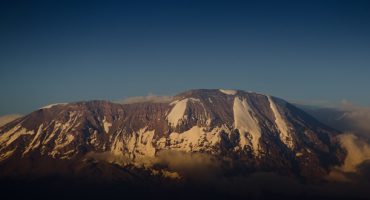 How to climb Mount Kilimanjaro 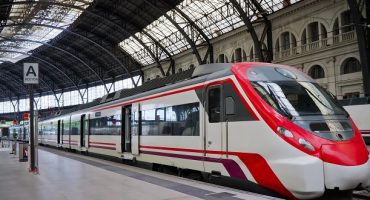 Delays, cancellations and refunds: What are your rights when it comes to train travel?

2 responses to “Stay alert, stay safe: What not to do in your hotel room”