If you’ve never discovered Spain’s Basque country, then add it to your summer itinerary. Bilbao’s mix of old-school charm and undeniably modern architecture will more than impress while San Sebastian’s good surfing and to-good-to-be-true restaurants will satisfy.

Biblao is another great European city which is sliced in two by a river, this time the Ría de Bilbao. Bilbao a great European city? It’s true the locals use to call their city something along the lines of “orifice” but those days are long gone, since the Guggenheim family decided to set-up shop here ten years ago. Frank Gehry’s brilliant silver Museo Guggenheim sits just on the bank of the river is all its glory.

Apart from the star attraction, the Casco Viejo quarter is worth exploring. When hunger strikes join the locals at a pintxos bar for a glass of sparking white wine, txakoli. Ever since “El Goog” arrived the rest of the city has been trying to catch up, so if you find yourself wondering how this masterpiece of world-class architecture and artistic masterpieces inside would up in this place, just trust the fact that Bilbao has a world of potential. It’s sophisticated yet low-key, which is why so many love it.

How to get there: From London, it’s as easy to find cheap direct flights to Bilbao either EasyJet or Vueling, Spain’s leading low cost carrier.

Would you go so far as to say San Sebastian is the best place to eat in the world? You can be the judge of that but foodie travellers don’t just throw around compliments like these as if they’re salt and pepper. In fact, San Sebastian is in the perfect location to reap the fruits of not only the sea but fertile mountain farmlands.

There are a few things which every traveller must do while visiting San Sebastian. First stop, the beaches. The city’s coastline is fit for postcards. Long promenades, white-washed coffee shops, elegant hotels, vintage ice cream stands… Towards the west is Ondarreta Beach and towards the east is Zurriola Beach, where you’ll find the surfers. In the centre, La Concha. As for going out and tasting the best of what the city has to offer, head to the Parte Vieja which has more bars and restaurants than any other neighbourhood in the world.

How to get there: From London the only airline flying to San Sebastian is Iberia. The cheapest way to here is to first visit Bilbao and rent a car to drive up to San Sebastian.

Have you discovered Spain’s Basque country yet? If you had to choose: Bilbao or San Sebastian? 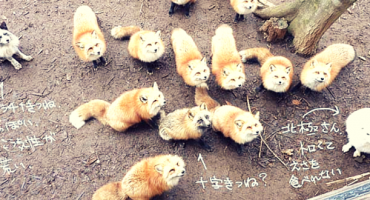 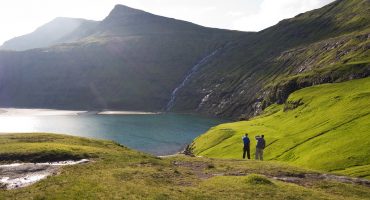 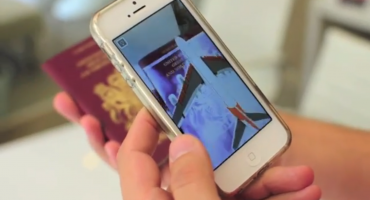 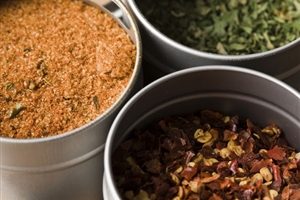