Plans have been drawn up and it looks like the future of air travel from London could see passengers paying congestion charges to take off from London Gatwick and Heathrow in attempts to encourage the use of the city’s and country’s other airports.

Congestion charges may not only be for London’s roads but the runways too. Air Passenger Duty has been steadily increasing over the past few years, much to the chagrin of airlines and passengers who are looking for alternatives over dishing out on costly air fares.

More fees and taxes could be on the way as the government explores options to pull passengers away from Heathrow, which is operating at full capacity, and Gatwick which will likely reach capacity in the next 5-6 years.

Imagine paying 50% more in taxes to take off from Heathrow. On a cheap flight to New York, that’s about £30 each way added to the price of your ticket. If the government goes ahead with their planned “congestion charges” for the country’s two busiest airports, they hope passengers will choose other airports in the UK and London in lieu of Heathrow and Gatwick.

Passenger numbers are expected to drop a few million per year at Gatwick and Heathrow but rise sharply for departures from Luton, Stansted and Birmingham.

Nothing is set yet, the Treasury is only exploring the options but Heathrow’s operators made it clear that they oppose the idea. For now the government is feeling the heat as it is pressured from all sides on making a decision about London’s air transport situation.

Will it be a new congestion charge, higher APD, a new runway at Gatwick or an entirely new airport on the Thames Estuary? 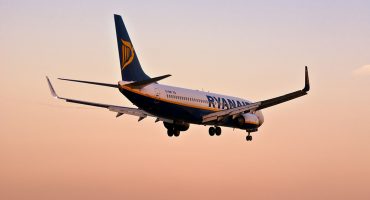 Ryanair spreads its wings even further with new routes 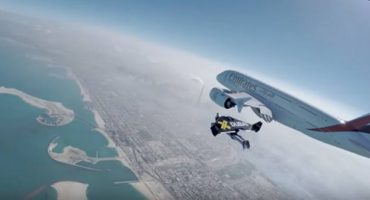 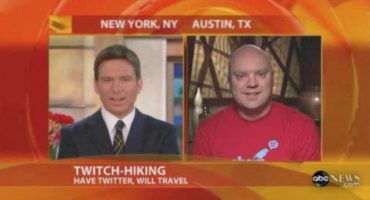 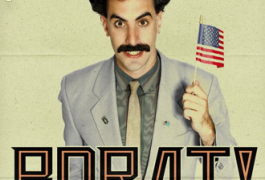 One response to “The future of London travel: congestion charges”