Air Quality: No babies in First Class aboard Malaysia Airlines

Malaysia Airlines was one of the first to officially ban babies from flying in First Class with their parents back in 2004. Now with their new Airbus fleet on the way, the airline still plans to keep babies out of the most expensive seats on the plane.

Malaysia Airlines has been getting a lot of new attention recently because of their baby-ban policy and the crowd seems to be mixed whether it’s really a good thing or not. Of course the full-fare paying passengers in First Class are elated about it but many potential parents aren’t. The airline did comment that while they may lose some revenue because of this move, the standard of their First Class remains top-notch and passengers can be assured that they won’t be kept awake all night on a long-haul flight from a crying baby.

When Australian Business Traveller asked the airline’s CEO Tengku Azmil if they plan to stick with their no babies in First Class policy when the airline received its new Airbus A380, he replied on Twitter with “Yup!”

In 2003 the airline reconfigured its First Class cabin with lie-flat seating which left no room to properly mount a bassinet on their Boeing 747s thus passengers travelling with infants (under the age of 2) had to choose to travel in either Business  or Economy.

The airline’s CEO seems to think that the airline doesn’t need any more reason to ban babies in First than as a response to so many complaints from other passengers. He explained on Twitter that, “We do not take infants in 1st Class whether on their own seat or on the lap. We do lose some revenue but many ppl complained.”

Do you agree with Malaysia Airlines? Should babies be banned from First Class? 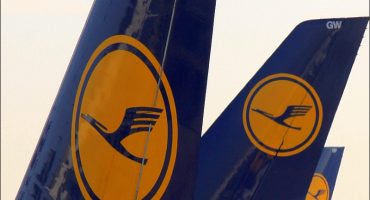 Is Germany saving the planet with its “ecological” air travel fee? 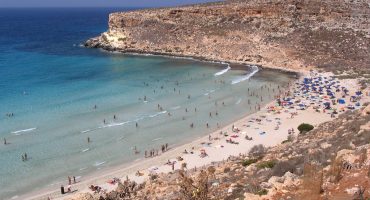 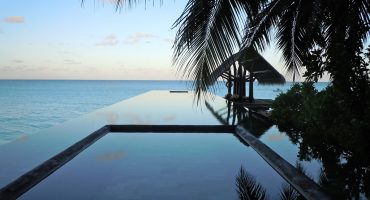 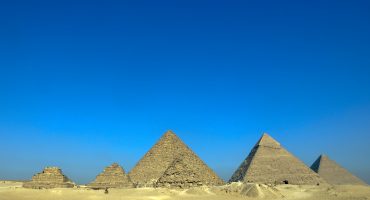 One response to “Air Quality: No babies in First Class aboard Malaysia Airlines”