Data released by IATA, the global aviation body, has revealed the top 10 international airlines according to passenger numbers – and Ryanair has taken the top spot.

Robin Kiely of Ryanair said in a statement that the figures confirm Ryanair as “the world’s favourite airline as we became the first airline in the world to carry more than 100m international customers in one year, thanks to our “Always Getting Better” programme and by offering the lowest fares in Europe.”

To celebrate, the airline has released 100,000 seats for sale on European routes – with prices starting at just £17.10! Available for travel in October and November this year, the cheap flights are on offer until midnight on Monday 29th August – so book your cheap flight tickets now! 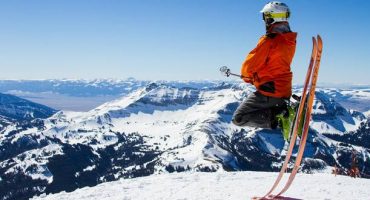 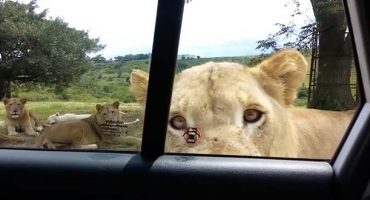 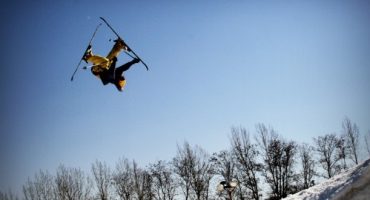 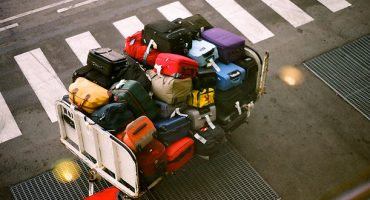