London to Edinburgh by train can set you back a pretty penny, so it’s no wonder everyone snaps up the cheap as chips fares on Ryanair and EasyJet to make the trip north. That could all change as one train operator hopes to compete with budget airlines with a new budget service.

FirstGroup currently runs train franchises across Britain and their next big project is to offer a fast, low-cost train service between London and Edinburgh that will compete with the cheap flights to Edinburgh that are offered by low cost airlines. Passengers will be able to take advantage of “low fares, free wifi and onboard catering” on the company’s new single-class trains that would run five times daily from Kings Cross to Edinburgh.

So far no specific ticket prices have been advertised, but FirstGroup announced they would be “highly competitive with budget air carriers.” Enough said!

The new service won’t be launched until 2018 however, as it’s a long process to get approval for track access, a decision which currently lies with the Office of Rail Regulation. The 4.5-hour service would make stops at Stevenage, Newcastle and Morpeth. For now though, the cheapest way to get to Edinburgh is by coach, followed by plane. 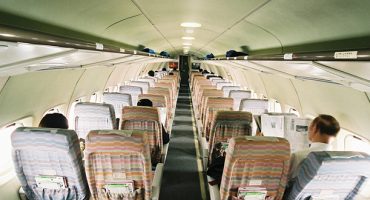 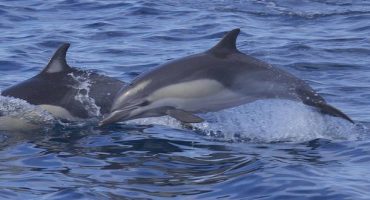 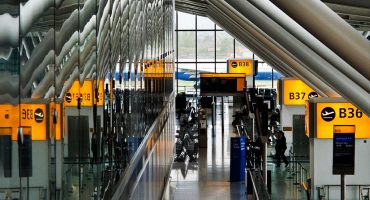