Problems occur, and unfortunately delays and cancellations are a part of traveling. They are frustrating and inconvenient – as is life.

On occasion you are entitled to be reimbursed for your inconvenience; of course, airlines are reluctant to display such information to their customers. However we will give you some general guidelines issued by the European regulations on how and when you can claim.

It passed on the European parliament in 2004 and in force since 2005, it is available online in all EU languages. Its passenger’s rights, regardless of nationality, are collected and can tell us when we have a right to compensation or reimbursement (mandatory for all airlines though some try to avoid it.)

To whom does it apply?

Passengers of all nationalities flying from the territory of the EU, this is one of the 27 countries plus Switzerland and Finland.

Passengers of all nationalities having their flight outbound outside the EU but which fly from the EU (plus Iceland, Switzerland and Finland.)

The airline is not obliged to offer a refund or compensation, but it should offer food, refreshments, two telephone calls and hotel accommodation (if necessary.) Passengers are entitled to these in the case of:

The airline must offer ticket refund if:

Delays are more than 5 hours

Airlines do not have other obligation in the case of delays, although if you miss your flight connection due to delays then you are entitled to reschedule your next flight free of charge.

If your flight arrives at your destination more than three hours late you are entitled to:

If the flight is cancelled, then you have the right to compensation if the company does not meet the following conditions:

If these conditions are not met, the compensation will be the same (depending on the km) in case of late arrival: 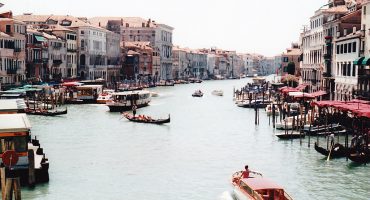 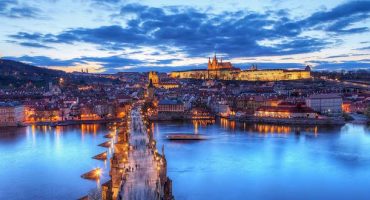 4 reasons to fall in love with Prague 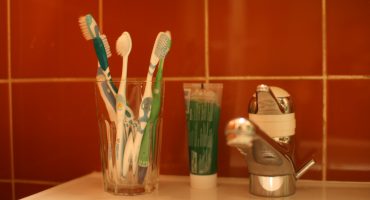 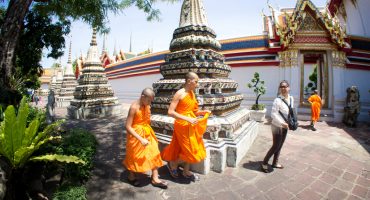 Bangkok bound: what to know before you go