Solving problems while on the road is just something that travellers have to deal with, whether it’s a change in itinerary, cancelled flights, finding a public toilet while sightseeing or being faced with even bigger challenges. This week #TTOT travellers revealed the biggest problems they had to solve while on the road.

When does a simple situation turn into a problem? Is it when your life is in danger, you’ve had a misunderstanding, you’re left with no money or wallet in your pocket or worse or something as simple as using a squatting toilet for the first time? Some travellers would say, it’s all a matter of perspective, but it’s nothing a stiff drink can’t solve or a spontaneous party! Here are the top 15 hardest problems travellers have had to solve while on the road.

Q2 via @marksmayo: What’s the hardest problem you’ve had to solve as a traveller?

1. @SoulStrive: I escaped a tribe of baboons in Kenya that tried to close me in on a waterhole of hippos.

3. @Inga_Ros: Getting car towed when in Granada is one of first things that comes to mind. Stood there with loads of luggage and 3 kids but no car.

4. @toddwassel: Explaining to my parents I was never coming home.

5. @NicoleTravelBug: I really hated being followed around parts of #China. the people on walkie talkies and mobiles following me freaked me out!

7. @corduroy08: I have a black eye, hardly any money, I don’t know where my hotel is and I woke up on a beach. Solution: Get a massage.

8. @roniweiss: Sex on top of a hostel bunk bed is quite the conundrum.

9. @OysterWorldwide: Identifying whether a man in Chile dressing up as a gorilla every time he went to the pub was standard practice.

10. @Roopunzel: Bunking with a guy in a hostel who had just seen his friend stabbed in Philippines.

12. @roniweiss: When you first start travelling, the language gaps feel daunting. Over time, you worry less.

13. @Hejorama: Missing the night train from Cairo to Luxor. Solution? Take the next one (which was full) and stand up for 10 hours.

14. @MalloryOnTravel: Biggest problem is usually finding the best bar in town 😉 problem I am always happy to research!

15. @christinenspain: Getting chased by a drunk, weapon-yielding Albanian in Athens with my friends was probably the “hardest”.

How would you deal with these problems abroad and have you ever been in similar situations?

Travel Talk on Twitter takes place weekly on Tuesdays at 9:30 GMT and 21:30 GMT. Follow the hashtag #TTOT and join in the conversation. Next week’s topic: Worst travel ever. 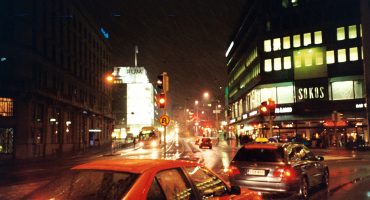 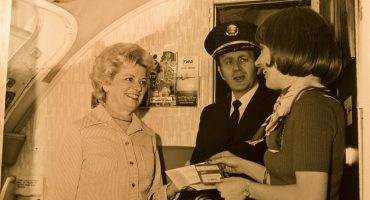 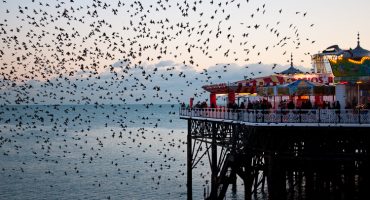 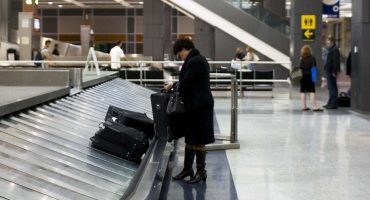 Lost luggage! What to do?