Virgin Atlantic is dropping flights to Cape Town, Vancouver, Mumbai and Tokyo in order to expand its services to transatlantic destinations.

The airline has been running at a loss for the last two years and in an effort to finally make it into the black in 2014, Virgin Atlantic has decided to focus its efforts on flights to the USA. It intends to run up to five additional daily flights to the US, starting next summer.

Virgin Atlantic has said that it will continue to fly to India and South Africa on its Delhi and Johannesburg routes but the flights to Cape Town and Mumbai just weren’t profitable enough to keep. The airline did say, however, that they would return to the routes if London Heathrow Airport undergoes its “long overdue expansion.”

The airline is currently 51% owned by Richard Branson and hopes that Virgin will make an annual profit by the end of 2014. 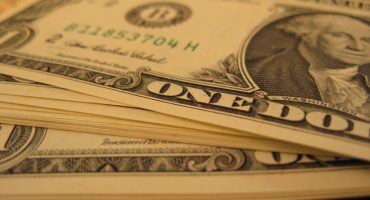 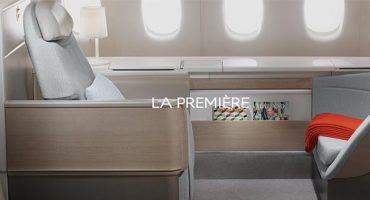 How aircraft interiors are made 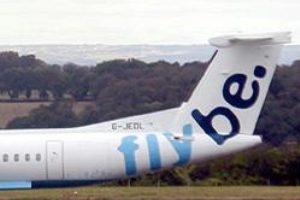 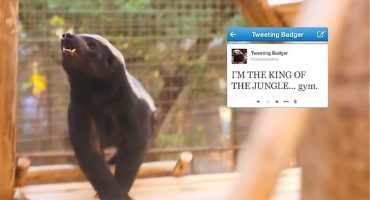