We’re down to the finalists now after a month of grueling matches between the best football teams in the world: Netherlands and Spain go head-to-head for the title. Are you lucky enough to be in Amsterdam or Madrid for the game? Watch the match where it counts!

The World Cup final only happens every four years, so why sit at home at watch it in our living rooms when we can celebrate with the winning team?! If you happen to choose the right team and destination, it’s likely the after-game party celebrations will make a lasting impression on your trip.

Meet at Museumplein. The local Dutch fans won’t meet just for the game, but will certainly be getting ready for the big match bright and early in the morning. Arrive early to get a good seat in front of the giant screen. The Museumplein is a large central plaza where the Rijksmuseum, Van Gogh Museum and the Stedelijk Museum are located.

If you’re hoping Spain will win this year’s World Cup then head to Plaza Mayor in Madrid, the most central meeting place in the city. Every Spanish city has a central square plaza like this one and undoubtedly many will gather there across the country to watch the match. Plaza Mayor in Madrid is THE place to go if you want to party with the Spanish after the game. Unlike the Dutch opposition, Spanish prefer to watch the game in a bar or at home but will flock to Plaza Mayor to celebrate if they win. There are giant screens ready but you can expect more foreigners than locals.

Who will you be supporting and cheering on this Saturday? Who will win? Where will you watch the final match? 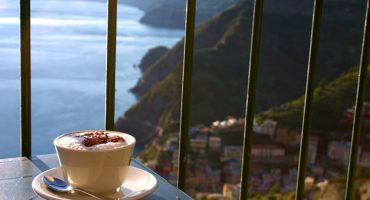 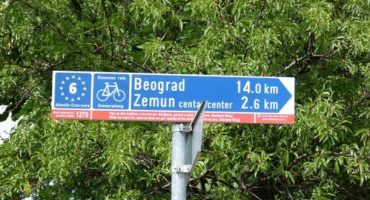 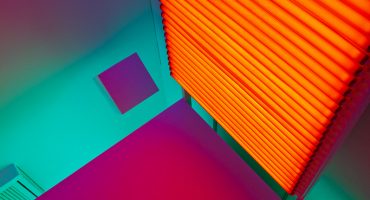 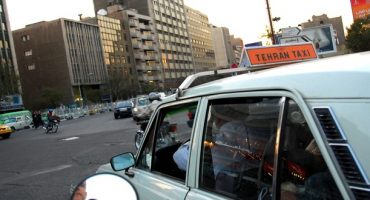 6 responses to “World Cup Final: Where to watch the game in Spain and the Netherlands”