A new carrier is set to begin service between two popular gay destinations – San Francisco and Reykjavik. The new airbus will be named TF-GAY, named by one of the pilots and will be the first WOW Air plane to conduct flights between Iceland and San Francisco.

WOW Air founder and CEO Skúli Mogensen spoke to GayIceland to discuss the reasoning behind the decision, “WOW air is an airline for the people and one of our most important tasks is to lower fares in order to enable everybody to travel the world and get to know different cultures,” he told reporters. “We wholeheartedly support queer people’s fight for rights. Just as we support equal rights for everybody, no matter their gender, religion, ethnicity or culture. By making it possible for everybody to travel with us, we’ll hopefully manage to make the world slightly smaller, and better.” 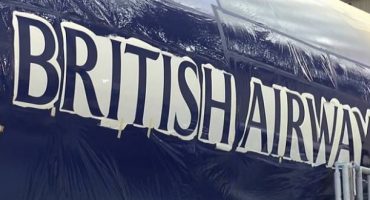 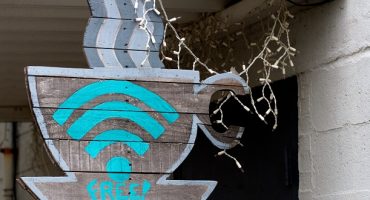 Free public Wi Fi could soon be available across the EU 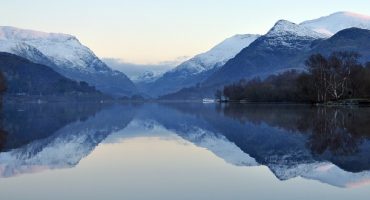