Ash cloud alert as Bardarbunga gets warmed up

Iceland issued new aviation alerts yesterday after fresh laval erupted from a fissure near the Bardarbunga volcano. The warning was lowered later but don’t be so sure that we won’t have another ash cloud incident like in 20010. Remember Eyjafjallajokull?

“There has been a very calm lava eruption… hardly seen on seismometers.”

That didn’t stop the country’s aviation authorities from banning planes from flying within 2,000 metres of the volcano’s peak until the alert was changed from red to orange. The eruption was calm but continuous. There have been three eruptions now in the same area, one last week, one on Friday and another over the weekend. Each has been stronger than the last.

The Met Office did change the warning from red to orange by last night, saying,

“No ash has been detected. The Aviation Colour Code for Bardarbunga has therefore been reset to orange.”

Could Bardarbunga be a repeat of 2010’s Eyjafjallajokull eruption that grounded flights all over Europe for days on end? The simple answer is, probably not. Luckily for travellers a lot has changed since 2010 and if Bardarbunga does blow its top off and fill the air with a ginormous ash cloud, it won’t have the same effect that Iceland’s last one did in 2010. New equipment that has been tested by airliners and engine makers means that aircrafts can now identify and fly around ash clouds.

As for any cancelled flights or any possible disruptions to your post-summer adventures, it’s just a matter of monitoring the volcano and seeing what happens. 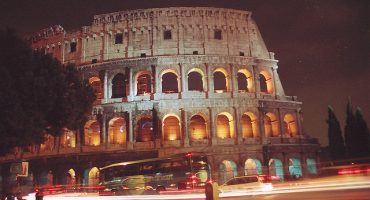 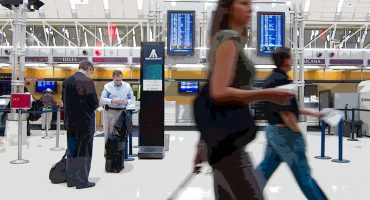 Get your pass: all you can jet with JetBlue 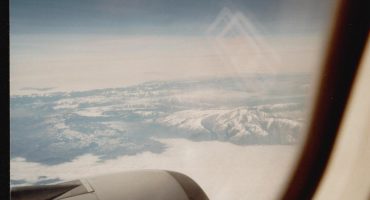 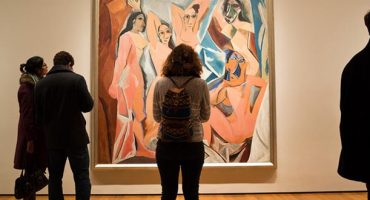