Millions of jellyfish are headed to the coast this summer, causing plenty of beaches to close not only along England’s south-west coast but also in Europe, around the Mediterranean. If you’re stung, here’s what to do.

This summer might be a little different than normal, as many of the best and most popular beaches around Britain close due to swarms of jellyfish congregating off the shore. Experts say there are already swarms of barrel jellyfish, with thousands more likely on the way.

The year of the jellyfish

Many beaches are likely to close if the jellyfish keep coming but if some do remain open, swimmers risk getting stung while in the water. Holidaymakers shouldn’t be scared off from a trip to the coast just because of the jellyfish. The most common one in British waters is the moon jellyfish, which has a very mild sting that is not dangerous at all.

Even dead jellyfish that have been washed up onto the beach can still sting, so be sure to tell the kids to keep their distance and not to pick them up.

If you’re stung, the NHS warns against urinating on the affected area. This will probably not help and could even make things worse. Also, vinegar is a big no-no. Instead, apply shaving cream to the sting; this will help prevent toxins from spreading. Then, take some paracetamol or ibuprofen to help ease the pain and reduce swelling.

Use a credit card or shell to remove any nematocysts that are stuck to the skin and use tweezers or a clean stick to remove any remaining tentacles. An ice pack will also help with the inflammation.

If, after a sting, you have difficulty breathing, experience chest pain or you’ve been stung on the face or in the genital area, then dial 999. For more information about jellyfish stings, head over to the NHS website. 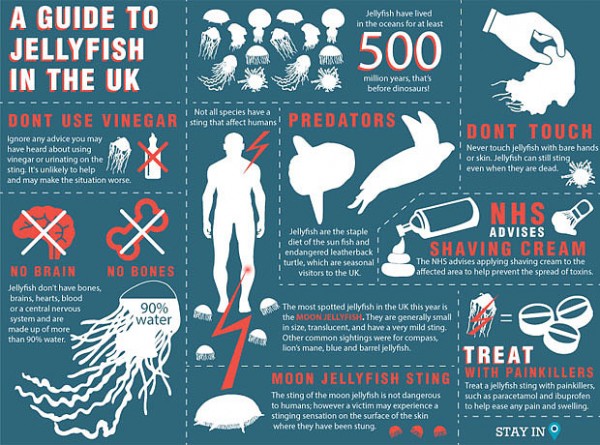 Stay safe this summer at the beach and stay clear of the jellyfish! 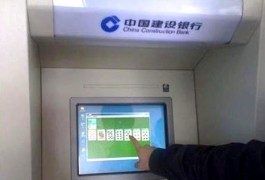 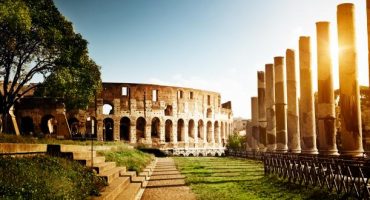 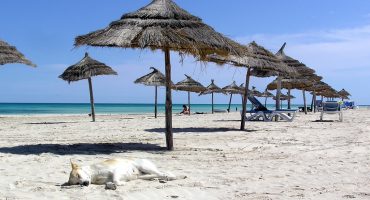 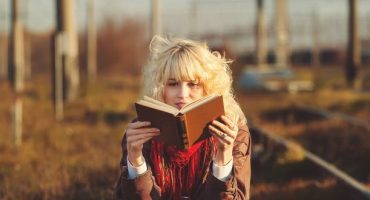