Lusting after a bike ride now that winter has hit like a punch in the face? Us too… but don’t worry. Plan a trip to any of these bike-friendly cities for spring to get your mood up and before you know it the snow will be gone and the wind will be back in your hair.

More flexible, more economic and better for you

The reasons why so many have chosen to commute and travel by bike are easy. First off, you have more freedom over where you go, not to mention being able to reach secluded places that aren’t serviced by public transport. Two-wheeled travellers know that cities like London still have a long way to go before being classed as “bike-friendly” but we’re on our way. If you’re after a city break to a destination that welcomes cyclists to the streets, you’re in luck.

We don’t hold up traffic, we are the traffic!

Let’s start on Germany’s western side in Westphalia. Everyone from shopkeepers to police officers get around this city by bike. It’s a way of thinking, a way of living here that means that most will get around by bike over car in the city centre. Going on a bike ride together is also their way to socialise.

The undisputed Queen of European cities in the saddles is Amsterdam. It’s no surprise that the Dutch capital have more than 400km worth of cycle paths. Another bonus is that the city centre is flat, except for the bridges that is but it’s good to give a little push every once in a while.

The cobble-stone streets of Bruges are not entirely welcoming for cyclists but this is a small detail is overlooked by the city’s stunning medieval architecture. The beautiful Flemish city has a vast and impressive network of cycle lanes that are perfect for visitors looking to explore the city’s canals and charming streets. Just remember, the old town is best explored on foot, not bike.

Cycling in the Danish capital is just part of everyday life here. If you want to know how to be fashion conscious while riding a bike, just head to Denmark. The city is home to the best-dressed cyclists we’ve ever seen. No sign of Lycra for miles… Get this, 55% of Copenhagen’s residents use a bicycle as their main mode of transportation. For visitors, there’s nothing more lovely than a bike ride around the city centre.

Icelanders love to cycle so it’s no wonder why there is so little traffic in the capital. If you plan to rent a bike during your holiday in Iceland just make sure you bring warm clothes to layer, even in summer the temperatures are relatively cool. Don’t forget to also pack your thermos to fill with hot coffee! 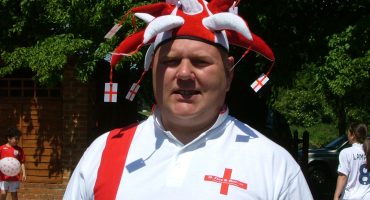 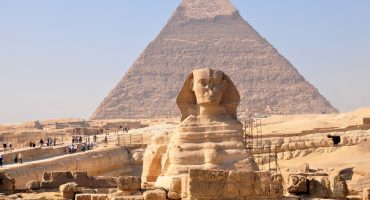 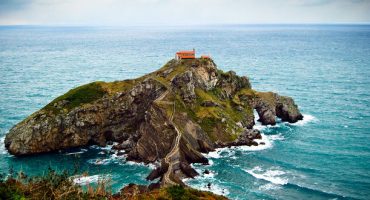 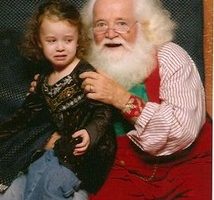 One response to “Europe by bicycle”