Ew… Everest is starting to stink!

When you think of Mount Everest you think of it being at the edge of the world, barely touched by man, secluded and pristine. Unfortunately that’s far from reality, as 60 years of climbers leaving human waste behind is giving the mountain an awful stink to it.

You can bet there aren’t any toilets out on Mount Everest, so what’s a climber to do when nature calls? As you can imagine, after sixty years of climbers, Everest’s once pristine slopes are now covered in tons of waste left behind. Nepal’s sherpas are claiming this human waste is threatening to spread disease.

There have already been complaints in recent years that Mount Everest is becoming over-crowded and now human waste piling up over the last decades is giving off an “unpleasant odour,” according to Ang Tshering Sherpa, the chief of the Nepal Mountaineering Association. 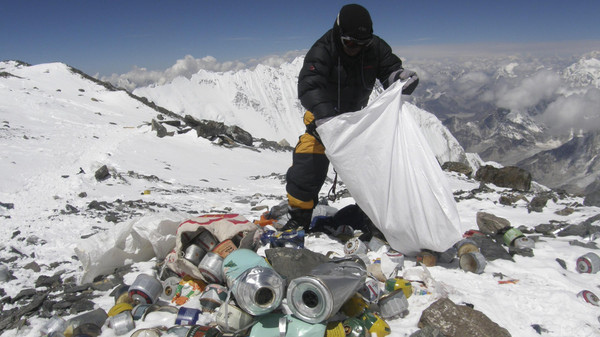 Human waste is now an even bigger problem than all the rubbish left behind, like oxygen bottles, broken tents, ladders and food tins. Climbers often do their business and throw it into ice pits. It remains under the snow until it’s washed down by glaciers when the snow melts. Then it comes out in the open. Mountain villages who use the rivers fed by the region’s melting glaciers are at risk.

Since 2008, eco-expeditions have retrieved 15,000 kg of rubbish from Mount Everest. 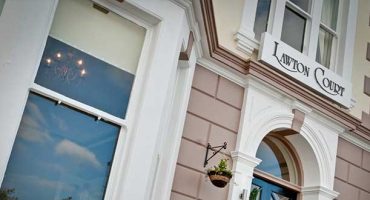 Is the world’s best value hotel in Wales? 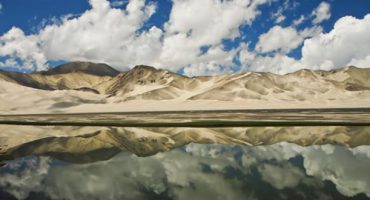 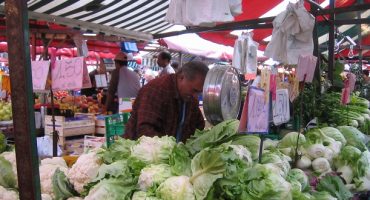 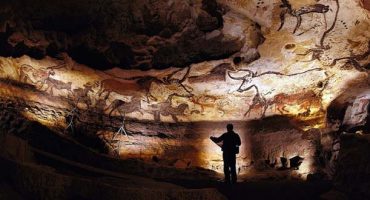