Budapest is quickly becoming one of Europe’s most popular capitals to visit. The thermal spas, trendy ruin bars and incredible architecture are attractive for travellers of all ages. Discover Hungarian culture this autumn and catch flights to Budapest for £66 in October onboard easyJet.

October 23rd is one of Hungary’s most important national holidays. It commemorates the Revolution of 1956 when Hungarians rose up against the Soviet rules communist system. It also celebrates the “Day of the Republic,” which took place in 1989, after the fall of communism and when Hungary was officially declared a republic on October 23rd.

October 23rd is a national holiday so most restaurants, shops and public institutions are closed. Most museums, however, remain open and public transportation operates with a reduced service.

Flights to Budapest for the cheapest price

A trip to Budapest is the perfect excuse to discover Hungarian culture and traditions during this long weekend in the capital. From London, Budapest is a quick 2.5 hour flight away. easyJet, Ryanair and Wizz Air all offer cheap flights but if you’re travelling in October, in time for Revolution Day, it’s easyJet that has the cheapest offer, at £66 per passenger from London Luton Airport.

If you want to take off from Gatwick Airport on the same travel dates, it’s £73 (return, all taxes included).

Events in Budapest for Revolution Day

There will be a lot happening in Budapest during the week of October 23rd that you might want to check out.

On a budget? Check out our guide on how to experience Budapest for FREE. 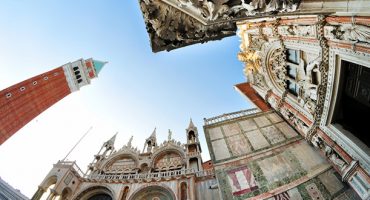 Secret and unusual Venice: 7 places off the beaten path 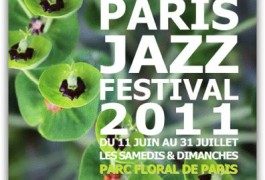 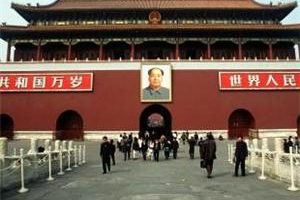