The Foreign and Commonwealth Office have issued a warning advising tourists to “follow the advice of local authorities” following a suicide bomb attack near the Blue Mosque.

The attack took place in Istanbul’s Sultanahmet district, near the city’s Blue Mosque and the Hagia Sofia Museum, two of the biggest tourist attractions. Public transportation and Sultanahmet Square were briefly shut down following the attack, which resulted in the death of a Turkish police officer.

This is the second attack on Turkish police in a week. A man was arrested after throwing grenades near the Prime Minister’s office last Thursday. Travellers should avoid areas where demonstrations are taking place, especially around Taksim Square, in Kadikoy in central Ankara and in the waterfront area in central Izmir. 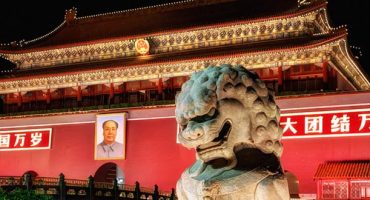 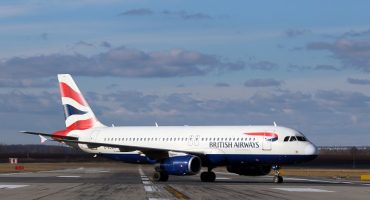 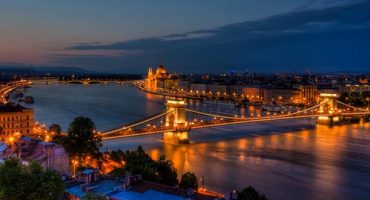 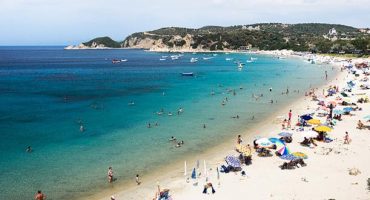