With news that Ryanair plans to keep playing the nice card to passengers in 2015 and even improve on their customer service, let’s take a look at where this low cost airline’s summer schedule can take you on holidays this year.

Airlines are eager to get their summer holiday schedules out early this year as the competition ramps up and travellers book and plan their trips earlier and earlier. Ryanair has released its summer plans for Manchester, Liverpool, Birmingham and Bristol a whole three months earlier than last year.

The airline plans two new routes from Manchester: Shannon in Ireland, Eindhoven in the Netherlands and Stuttgart in Germany. Ryanair will also increase frequency on its Lisbon, Madrid and Alicante flights.

From Liverpool, Ryanair plans to increase its flights to Bratislava and Krakow. And from Bristol, you can expect more flights to Budapest for the busy summer season.

And finally from London Stansted, a new route to Deauville in France will launch this spring along with new flights to Ponta Delgada (Azores), Cologne, Glasgow and Edinburgh. The airline will also increase flights on 24 other routes departing from Stansted.

There is certainly a lot of choice for next summer, where are you planning to go? 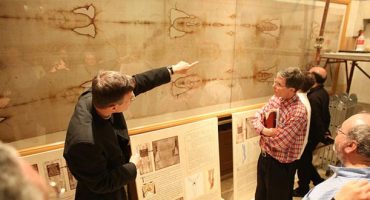 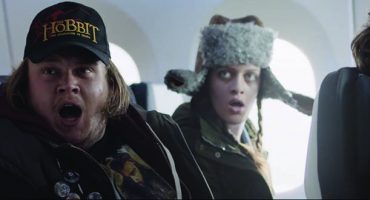 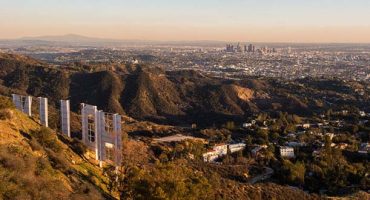 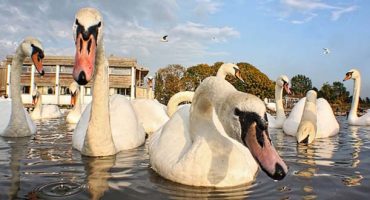