The Louvre, the Palace of Versailles and the Musee d’Orsay, France’s top three most visited museums, will soon be open to the public seven days a week.

The government revealed the news last week and hopes to see it come into effect between 2015 and 2017, ending the long-standing practise that the museums are closed one day a week, either Monday or Tuesday. Having the museums open 7 days a week will make it that much easier for visitors to plan their flights to Paris and Versailles and make the works houses there that much more accessible to the public.

The government is sure that the profit from ticket sales will far outweigh the costs involved of opening the museum an extra day a week. After all, London’s biggest museums (the National Gallery and the British Museum) are open 7 days a week, as well as New York’s Museum of Modern Art. 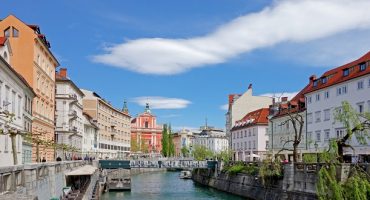 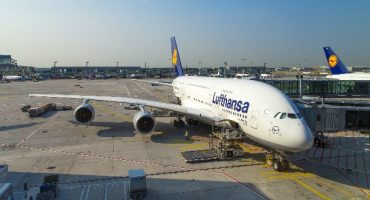 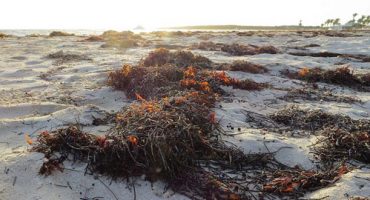