‘Gone With the Wind’ exhibition opens in Austin

A new exhibition is now open in Austin, Texas to celebrate the 75th anniversary of the iconic 1939 Civil War film, “Gone With the Wind.”

Scarlet O’Hara and her iconic green curtain dress are embedded in American popular culture as signs of women’s resilience and resourcefulness during the American Civil War. This dress is at the centre of the new exhibition at Austin’s Harry Ransom Center at the University of Texas called, The Making of ‘Gone With the Wind.” It will no doubt be a popular stop for travellers booking flights to Austin.

The dress is the star of the show, designed by Walter Plunkett and is by far one of the most famous costumes in Hollywood history. The exhibit traces the story of producer David O. Selznick’s journey to transform a best-selling romance novel into a feature film and includes more than 300 items including storyboards, casting call sheets, photos, scripts, screen tests and letters from fans and critics.

Want to visit the exhibition? 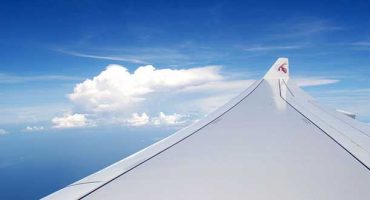 Which airlines are the world’s most reliable? 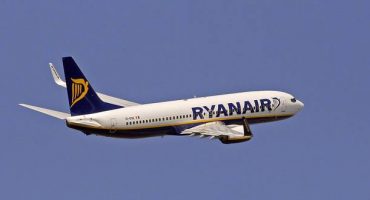 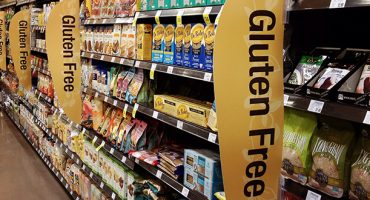 The most gluten-free friendly cities in the USA