When Southwest Airlines decided to redesign the interiors of its fleet of 737 aircraft, the airline had some 80,000 leather seat covers to get rid of. Instead of just recycling it or shredding it, they thought, maybe they can make something out of them. The new initiative is called Luv Seat: Repurpose with Purpose. Southwest reached out to potential partners and SOS Children’s Villages Kenya stepped up.

The old leather is being used to provide job training and health education in Africa in partnership with a few NGOs. With the help of SOS Children’s Villages Kenya, young and orphaned youth are participating in paid apprenticeships to make shoes and footballs from the leather. The shoes are donated to Maasai Treads to fight debilitating foot parasites while the footballs are donated to Alive & Kicking, a charity that uses sports to educate young people about HIV/AIDS. 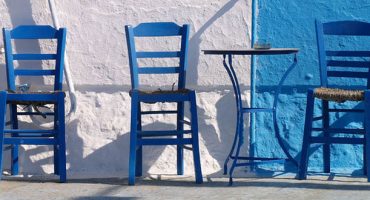 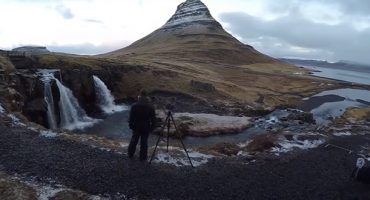 Drones to change the way we perceive travel 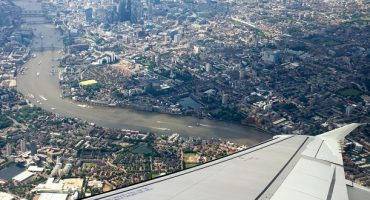 All for the air miles: man takes 7 flights and 2 days to get from London to Aberdeen 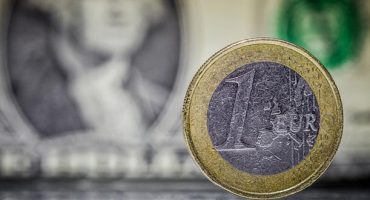 One response to “Southwest makes footballs out of old seats”