With the Oscars just around the corner, everyone is buzzing about who will win the biggest film accolades of the year in Los Angeles. Looking for films to inspire your travels? Here are our picks of best nominees that will take you to other times and other places.

As times change, so does art change. The Artist follows the story of a silent movie actor from Hollywood in 1927. Talking pictures are just about to become popular and he wonders if new technology will put a guy like him out of business as silent films go out of fashion.

Relive it: Filmed on location in Los Angeles, there’s no better way to see 1920s Hollywood than on a classic tour of LA.

Mississippi in the 1960s. The film follows the story of the American civil rights movement from the viewpoint of African-American maids serving white families. It’s a story of changing times, sisterhoods and of course history.

Relive it: Take a trip to Greenwood to see what a 1960s Mississippi town used to look like. In Jackson, make sure to see the historic Bellhaven neighbourhood and make a stop at the Jackson Civil Rights Museum.

One of our favourite flicks of the year, Woody Allen teases our love of Paris in every frame. Cheesy French music exudes throughout the film, it’s classic Paris as we follow one passionate (and very nostalgic) writer through time, meeting the faces of quintessential Paris through the ages.

Relive it: Shop along the Left Bank on rue Galande, get a great view of the Eiffel Tower from avenue des Camoens and take a tour of Monet’s Garden in Giverny.

Steven Spielberg’s latest film has caught the attention of everyone. Based on a novel and later a state adaptation, War Horse is about the connection of a boy and a thoroughbred foal in Devon. The story follows the boy from childhood to fighting on the frontline in Europe during WWI and the horse’s life as well as it serves in battle as part of the British cavalry.

Relive it: Devon is picture-perfect. Rolling green pastures, a stunning coastline, quaint rural villages where little has changed over time… the best way to experience this place is on horseback, following the bridleways through thickets, forests and fields.

Other Oscar nominations for Best Picture include Hugo, The Descendants, Tree of Life, Extremely Loud & Incredibly Close and Moneyball. Which one was your favourite? What other movies inspire you to travel? 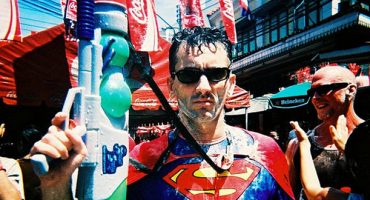 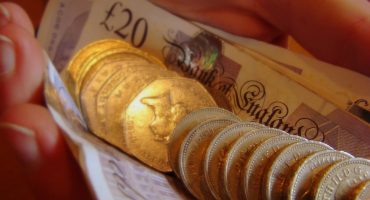 How far does £1 go around the world? 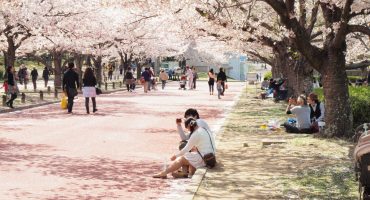 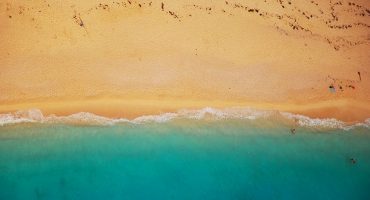