Seaworld to phase out killer whale display in San Diego

Seaworld hasn’t had to best rep for a while now. Animal activists groups and politicians have fought the Chief Exec of Seaworld, Joel Manby, on grounds of cruelty. But, finally, Manby has caved and promised to end the controversial killer whale shows by 2017.

Major criticism peaked two years ago when a documentary, Blackfish, was released theatrically and on CNN. The documentary showed the harsh reality of the sea world industry and how the captivity of one particular orca led to the death of his trainer Dawn Brancheau.

Seaworld have announced the Orca shows will be replaced with a more natural ‘orca experience’ which is due to commence in 2017. The new attraction will carry a ‘conservation message inspiring people to act’ according to the San Diego Union-Tribune. 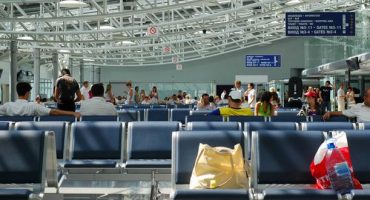 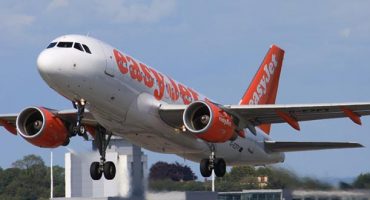 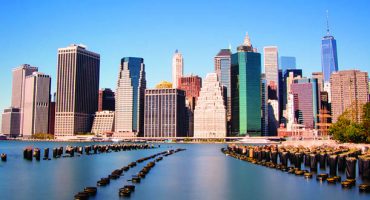 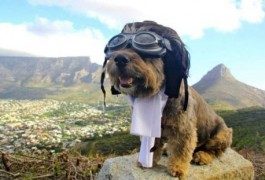 Oscar: life and death of a four-footed globe trotter