A funny thing happened when Google’s StreetView crew was driving around Finland recently, taking footage to add to Google Maps. They ended up capturing more than just the streets, they caught the Northern Lights too!

It’s not as spectacular as seeing them in real life, but it’s better than nothing, and at least you don’t have to experience the extreme cold of the Polar Circle for hours at a time, waiting for them to appear in the middle of the night.

If you don’t want to travel as far as Lapland or northern Sweden and Norway to see the lights, you can also spot them in Scotland, Ireland and even Belgium (if you’re lucky)! Check out our recent post: Everything you need to know about the Northern Lights. 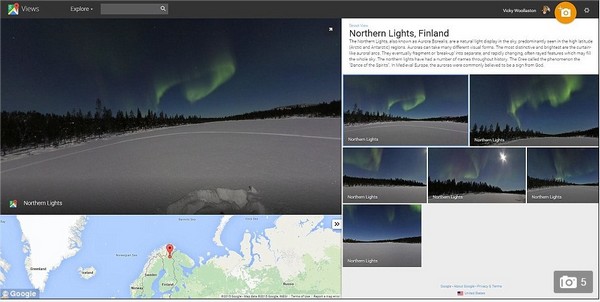 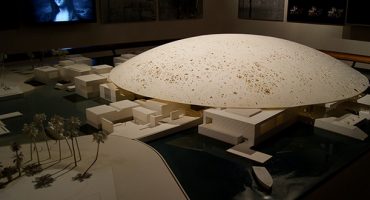 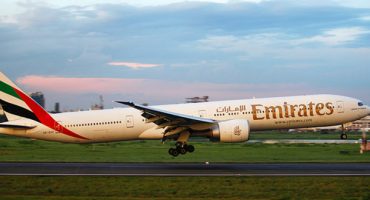 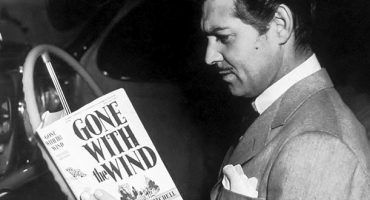 ‘Gone With the Wind’ exhibition opens in Austin 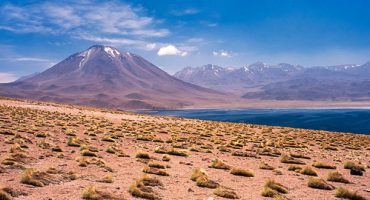