As fires still burn, Brits who have late-summer holidays planned to Spain’s Costa del Sol are re-evaluating their holiday plans as thousands are forced to evacuate the area over the weekend.

Some say these are the worst fires to hit this region of Spain in the last decade as the flames inch their way towards Marbella and Malaga, two popular spots for British holidaymakers. Many residents in this area, including a few hundred British expats, were moved to temporary shelters out of the fire’s path over the weekend.

The fires are currently burning in forests around Barranco Blanco (between Mijas Costa and Coin) near Malaga in Spain’s Costa del Sol region. While blazes in residential areas have been contained, there are still danger zones in the countryside. Any Britons on holidays in the region are asked by the Foreign Office to follow the advice of the local authorities and/or their tour operator. The worst complaints so far have been from the smoke, causing coughing and making it difficult to sleep.

While the worst parts of the fire that broke out on Thursday last week have been contained and most of the residents have been able to return home, the forests are still burning. Spain has suffered a prolonged heatwave this summer, leaving its countryside dry as timber and prone to wild fires. This could put a serious damper on your holidays to the region if you had hopes of doing more than just laying on the beach.

The Costa del Sol isn’t the only areas in Spain affected by the fires. There are a number of other forest fires burning in mainland Spain, particularly in the area bordering France, and also parts of the Canary Islands. Visitors hoping to visit natural parks should check follow the advice of the local authorities and keep and eye on the local news to see which areas area affected. 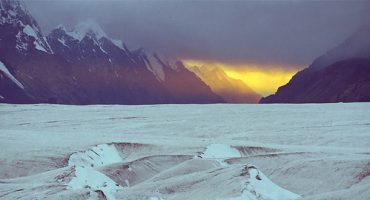 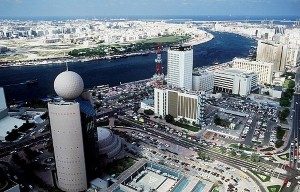 Navigate the City of Gold with the Dubai Travel Pass 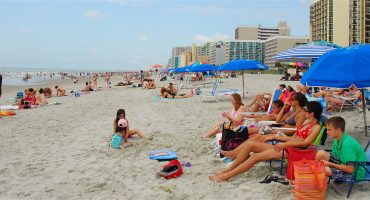