If you are travelling to Spain this Wednesday, you should reconsider your planning. For the first time in eight years, public workers have planned a national strike to protest against the government’s policies. Significant disruption of domestic and international flights is consequently to be expected.

Back in August, an air traffic controller’s strike was planned and finally cancelled, much to the benefit of a few million travellers who had planned to travel to Spain during the peak summer season.

But the strike planned for this coming Wednesday is real: around 75% of public workers are expected to participate. Teachers, officials and transportation employees will protest in the streets against drastic measures imposed by the Democrat Socialist government, in order to fix an economy that went into recession in 2008.

“Obviously, the government has adopted a series of measures that are, in our opinion, essential to meet the challenges posed to Spain by the financial crisis,” Prime Minister Zapatero said in an interview with The Wall Street Journal. Unfortunately, this won’t avoid the strike confirmed a few days ago by the unions.

All Spanish workers are encouraged to participate. As about airports and flights, the government and the Unions have agreed that between 20 and 40% of international flights should stay operationnal.

How to plan your journey during the strike?

If you are looking for alternatives, you can look for cheap flights to Spain on our travel search engine. 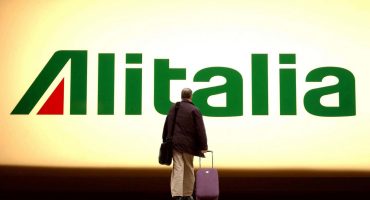 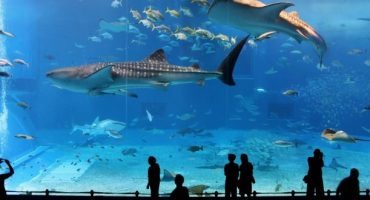 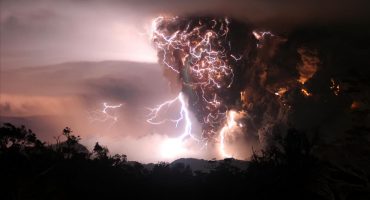 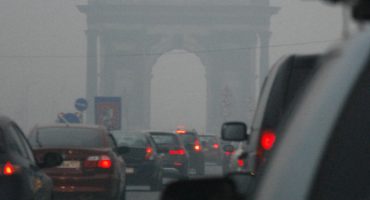 One response to “Strikes in Spain, flights to be disrupted”