This is a real story of a little village, high up in the Andalusian hills. Practically overnight the town was flooded in tourists, putting little Júzcar on the Spanish tourist map.

Who has ever heard of the tiny village of Júzcar besides its population of a measly 200? Nobody, until last spring. For such small town, you can imagine their surprise when more than 100,000 tourists showed up at their door in a single year, compared to the handful they’re used to hosting. What was their secret?

Last spring the townspeople painted their houses entirely in blue for the filming of the movie Smurfs in 3D, “Los Pitufos” in Spanish. Everything was covered in blue paint: the houses, the church, even the cemetery! As a Smurf town, Júzcar really fit the part.

How much paint does it take to cover a town in “Smurf blue”?

The blue paint turned out to be a total hit because since it dried there have been at least 2,000 tourists every weekend to check out this Smurfy Spanish town. Stalls in the central square sell copies of the newly-released DVD, handcrafts, souvenirs and local foods… it’s safe to say this town’s economy is BOOMING!

The film distributor, Sony Pictures, offered to repaint the town to the more regional white as its own expense. “Like it was before? No way,” cried the townspeople. After a town vote in December, it looks like Júzcar will stay blue and the town will ride the tourism wave as long as it can.

“This has helped stimulate the local economy by providing more business opportunities, creating more employment and giving the townspeople something to be proud of.”

But he wants to keep the town’s feet on the ground by saying,

“If the town wishes to repaint their houses and go back to the original and traditional white, then another vote will take place.”

If you’re on holidays in Spain, lapping up the glorious sun in Andalucia and you’re looking for an off-beat day trip, then check out Júzcar. The nearest international airport is Malaga.

Who is your favourite Smurf? 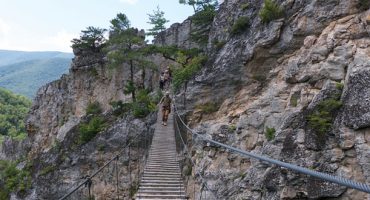 Where to find the best via ferratas in Europe 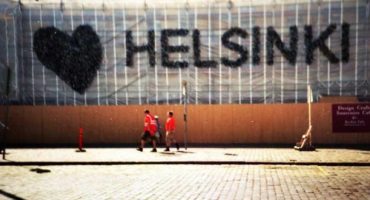 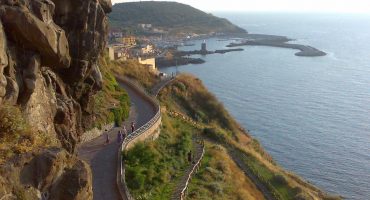 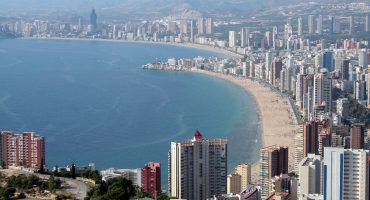