Think it’s too early to start booking your hotels and flights for next year’s Olympic Games in Rio? Think again. Hotels, guesthouses and B&Bs have already started taking bookings for the event.

How early is too early? Travellers are not wasting any time to book their hotels in Rio for next year’s event, in order to secure their rooms and room rates. The city of Rio de Janeiro expects some 380,000 foreign travellers to visit during next summer’s Olympic Games, set to take place August 5th to 21st, 2016.

The International Olympic Committee requires a minimum of 40,000 hotels rooms for clients and gusts, so many fans will have to stay in Rio’s guesthouses, also called pousadas, or in rooms in local’s homes, let out on short-term rental websites. The city has been preparing for years to meet their hotel target, with 15,000 new rooms being added since 2010. Just last week the Hilton Hotel opened just a few moment’s walk from the Olympic Park.

Around 80% of the city’s hotel capacity will be filled with teams, sponsors and officials so if you’re planning to visit as a spectator, you might want to consider, how early is too early to book your hotel in Rio? 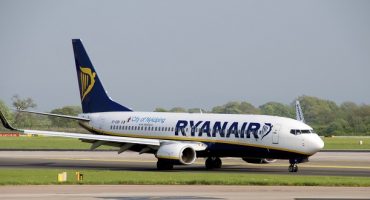 Ryanair to launch an accommodation service 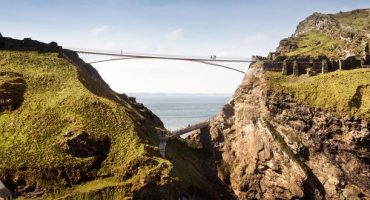 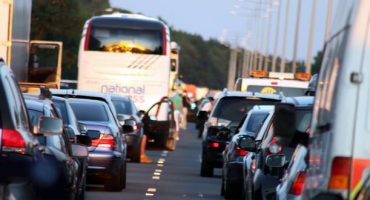 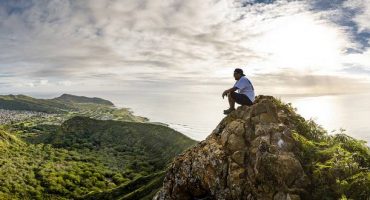