Imagine entering a café in Japan and instead of asking for your drink order the waiter asks you, “dog, cat or rabbit?” He’s not talking about what’s on the menu (ah!) but which type of animal you’d like to cuddle while you’re there. Relaxing and therapeutic for the young and old… what better way to beat stress than a cute kitten?

Cat (puppy or bunny) cafés are the latest trend in Japan and they’ve got Westerners on holidays in Japan looking on with a curious eye. In a country like Japan where owning a pet is a luxury many cannot afford. Pets take time and space that most Japanese families just don’t have. The solution? Pet-friendly coffee shops, called “neko-cafés” (neko means cat in Japanese) where you can enjoy a steaming cup of java and cuddle the cutest creatures.

It’s scientifically proven that domestic animals have an immensely calming effect on people. But in Japan it’s nearly impossible to keep pets at home due to the size of their small homes and for professionals in Tokyo, the long hours away from home due to commuting and working. The first neko-café appeared on the coffee scene in 2004 in Osaka and today, they’re booming!

The idea is simple, you pay an entrance fee between £4-8 (at some places you pay by the minute) and you place your coffee order. Many places supply you with slippers to wear and then it’s time to choose the cat to keep you company. Some of these coffee shops are open 24 hours a day, they’re that popular! It’s not all fun and games though, there is a certain code of conduct. For example, if a cat is sleeping you cannot wake it up or disturb it. Hands must be washed before entering the cuddle area and in some places, masks are also worn.

It’s not surprising that these cat cafés are exceedingly popular with business professionals who, after a long day at the office, like to unwind with the company of a purring kitten or rabbit.

Today there are more than 150 cat cafés in Japan, a sign that these won’t just be a passing fad. Some taken it even further, offering not only cat companions but rabbits and puppies too… even birds!

Have you ever been to a neko-café? Do you think they would be as successful in the UK? 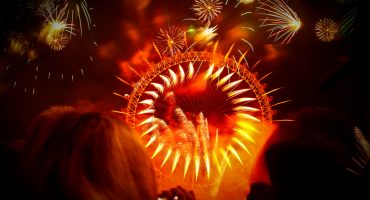 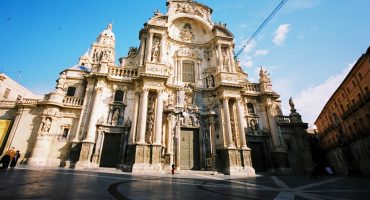 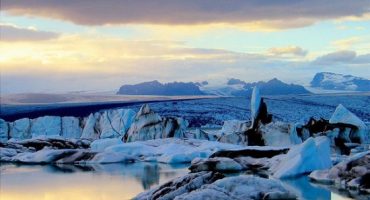