The honour of operating the world’s longest flight will be bestowed upon Emirates next year.

Emirates revealed plans to launch brand new flights to Panama City, beginning February 1st, 2016. This will make it the longest direct flight in the world at 17 hours 35 minutes when travelling westbound.

“Panama City will be our first destination gateway in Central America, providing a convenient option for our passengers travelling from or through our global hub in Dubai and onward to destinations throughout Central America, the Caribbean and the northern part of South America.”

The new flight will also be the airline’s first flight touching down in Central America, giving travellers a whole new part of the world to explore onboard Emirates. Fancy catching this flight from Dubai? You’ll be travelling onboard a Boeing 777-200LR aircraft with three classes. Flights touch down at Tocumen International Airport and are sure to be popular for travellers looking for a tropical holiday, adventure and more. 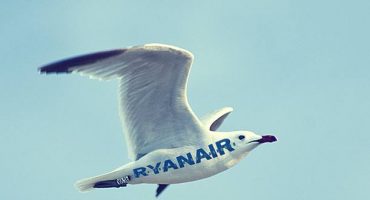 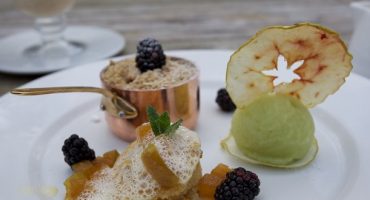 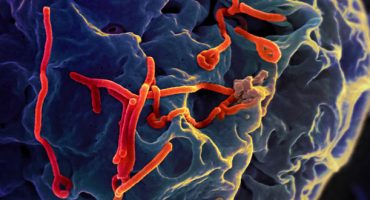