The popular travel guide released its Best in Travel 2017 list today, and North Wales has been named in the top 5 regions to visit in the world!

Labelled as “offbeat destinations demanding attention”, the Lonely Planet has revealed their top 10 regions to head to in 2017 – and the UK’s North Wales is at number 4!

Attractions such as the world’s longest surfable human waves at Surf Snowdonia, the world’s fastest zip line at Zip World and giant trampolines at Bounce Below helped to propel the region into the top 5, whilst Snowdonia National Park offers an escape to nature in an area free from light pollution.

Choquequirao in Peru takes the top spot, with Taranaki, New Zealand and The Azores, Portugal completing the top three.

Canada was crowned the best country to visit, whilst Bordeaux is the top destination for a city break in 2017.

Check out the full list here – will you be heading to any of these amazing destinations next year? 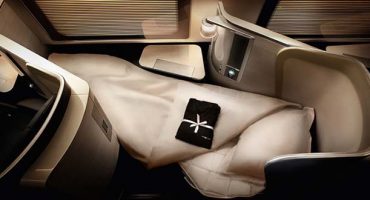 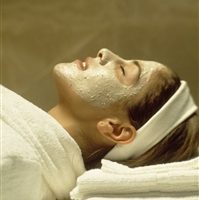 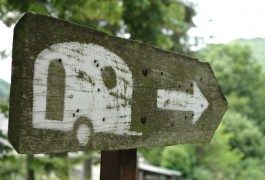 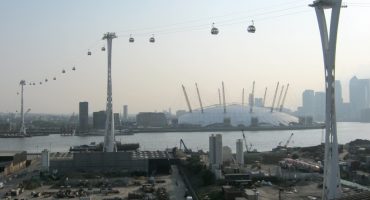