Dubai is one a hotel building spree right now and it’s building hotels faster than any other city in the world.

This city has turned itself into a luxury tourist destination with household hotel names like the Burj al Arab, the Jumeirah Beach Hotel and the Atlantic on man-made Palm Island. Dubai hasn’t stopped building and is now constructing hotels faster than any other city.

Occupancy and rates are among the highest in the world and the 14,385 rooms that are under construction now will increase hotel room supply by one fifth. Travellers are hoping that an increase in rooms will help push hotel room prices down, making trips to Dubai a little bit more affordable.

Much like Las Vegas, the city is building grand hotels that are becoming tourist sites and landmarks in their own right. The new Palazzo Versace’s Roman columns will lure travellers in, same with the Ottoman-inspired domes of the Zabeel Saray. Both as luxurious as hotels come! As for budget hotels, the city’s plans don’t really include many of those. But you never know! 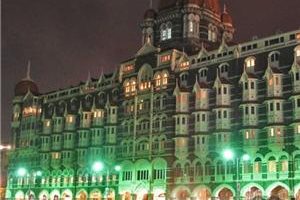 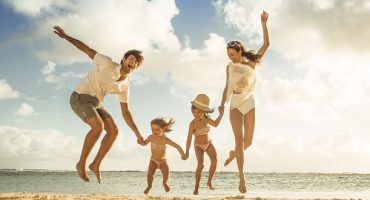